Today I read an article about the incredible work of APOPO – a Belgian NGO based in Tanzania that trains Gambian pouched rats to detect land-mines and alert their handlers of their presence. The rats are indigenous, easy to keep and cheap to feed. They are light enough to not detonate the land-mines and they don’t form strong bonds with humans so don’t need to have the same handler. I found myself reading up more and more about this amazing social enterprise and would urge anyone and everyone to help them out financially by ‘adopting’ a Hero rat!

Finding out about the land-mine rats drew my mind back to my trip to Cambodia in 2011. Cambodia is a beautiful country with some of the loveliest people I have ever met anywhere. However it is also a country that has been quite literally crippled by war, with over 40,000 amputees – one of the highest figures in the world. Though the wars are now over, the tragedy continues, with an estimated 4-6 million land mines and unexploded ordnance in Cambodia.

Most tourists will go to see the Killing Fields in Pnom Penh, the ancient temples of Ankor Wat and even try their hand at firing an AK47 at one of the numerous shooting ranges. However the visit that stood out the most for me in Cambodia had to be my trip to the Cambodia Landmine Museum near Siem Reap. 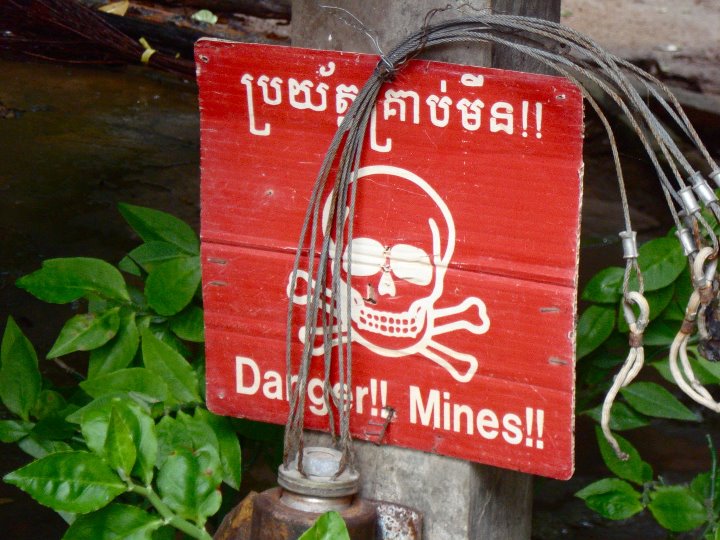 The museum showcases the life’s work of Aki Ra.

Aki Ra’s parents were killed when he was very young by the Khmer Rouge, who later used him as a child soldier. He was then taken up by the Vietnamese soldiers who intended on toppling the Khmer regime. Finally, after the Vietnamese left, he enlisted in the Kampuchean People’s Revolutionary Armed Forces. During his time as a soldier, his duties involved placing land-mines in the ground.

The Khmer soldiers had a huge pile of guns and would let us choose which ones we wanted to use from: AK47s, M16s, M60s and Kalashnakovs. Also, I could use rocket launchers, mortars, and Bazookas. In a way, these weapons were like toys to us children and we used to play games with them. Some small children were not familiar with guns and the Khmer Rouge would give them loaded guns with the safety pin off. One of my friends shot himself in the head accidentally because he did not understand how the gun worked.

In 1991 when the United Nations came to Cambodia, he was employed as a de-miner for a number of years. He left the jungle, flew in a helicopter, met people from around the world and learnt English. When the United Nations finally left, he decided to continue his work, despite not having any high tech equipment such as metal detectors and removed the mines using a hoe, a stick and a knife.

The casings of the mines he defused, he would either sell as scrap to help make money to continue his work, or bring home to store. The Landmine Museum was born when Aki Ra started charging tourists who wanted to come and see his collection.

Aki Ra cleared fields of land-mines where he had previously fought while with the Khmer Rouge, however he would also be called out by villagers who needed help. He regularly held educational talks for villagers, explaining the dangers and risks of land-mines in order to increase awareness. 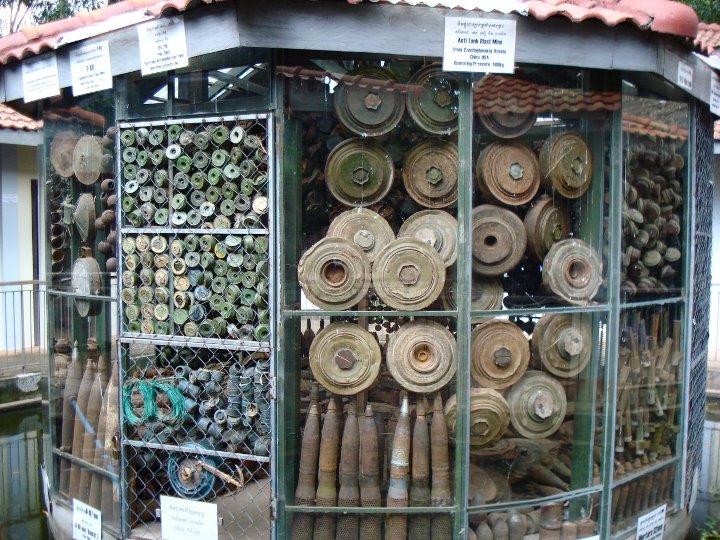 Unfortunately Aki Ra’s struggles were not yet over. The Cambodian government tried to shut him down on numerous occasions for ‘uncertified’ de-mining and he spent time in prison twice. Eventually, in 2005, he visited London to train in ‘ordnance disposal’ and finished his certification in 2008 and started his NGO known as the ‘Cambodian Self Help Demining’ (CSHD). The NGO is separate to the museum, and they are situated in different locations.

CSHD works on areas which are considered ‘low priority’ for larger demining organisations which are focusing their resources on the ‘high priority’ areas.

Apart from telling Aki Ra’s story, helping raise awareness of the horrors of war and displaying the thousands of land mines that have been defused, the museum is also home to a number of children.

The relief facility was started when Aki Ra saw the many children injured by landmines and living in poverty, many of them unable to work due to amputations. He brought them home to live with him, his wife and his own three children. Not all the children that are housed at the museum are land mine victims, as the facility now looks after children with both physical and emotional difficulties.

Tourists are not allowed into the facility which is a working school, used to supplement the state education. The kids are taught English, and the school has a library, computer lab and playground. 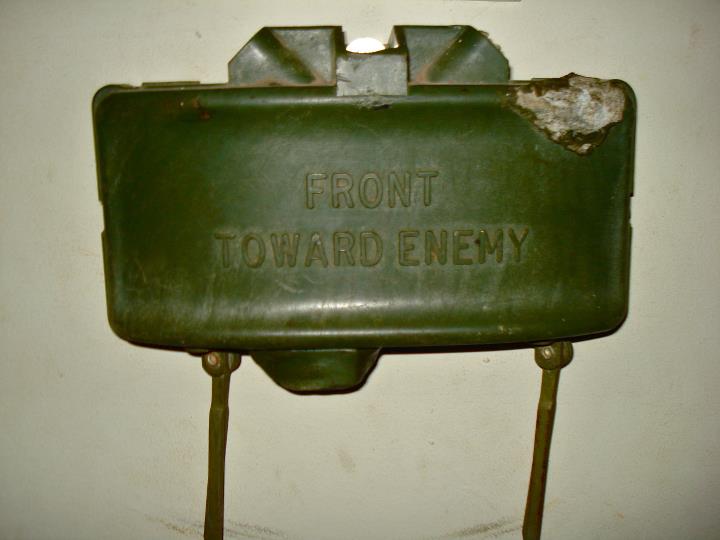 Though the museum is draped with vestiges of war, horrors and death, the enduring message that prevails is one of love, and most of all, hope. Hope for humanity. Aki Ra’s story shows that no matter what one’s beginnings are, or past, you can turn your life around and help others, and make the world a better place.

I found my visit to the museum very emotional, and I was indescribably inspired by the work that all the staff members at the Cambodian Landmine Museum (and Cambodian Self Help Demining) do. If you’re visiting Angkor Wat, please find the time to stop by this unassuming little building that is home to such an important story. The museum is only 25km north of Siem Reap (a cheap tuk tuk ride) and all ticket costs go to maintaining the museum and looking after the children as do any proceeds from sales in the little gift shop. 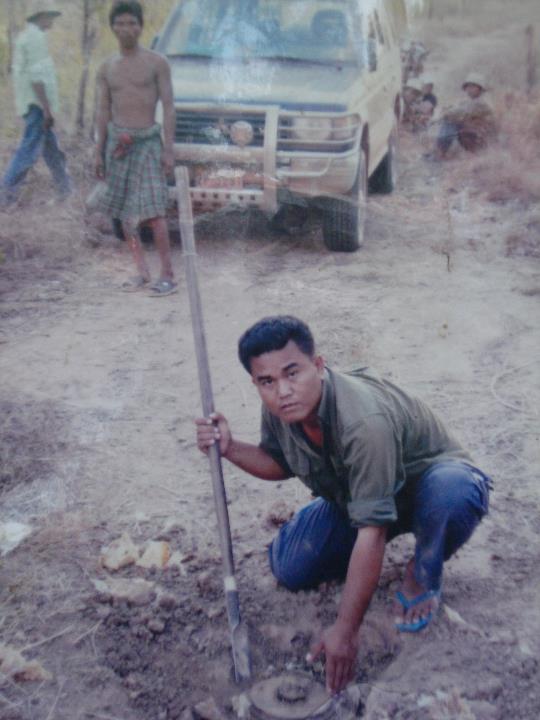