I can honestly say, without exaggeration, that I crave food from Roti King at least once a day. I think I may have subconsciously surrounded myself with people who love the food at this little Malaysian restaurant as much as me, in order to have an endless supply of people to take the weekly pilgrimage to Roti King with me! 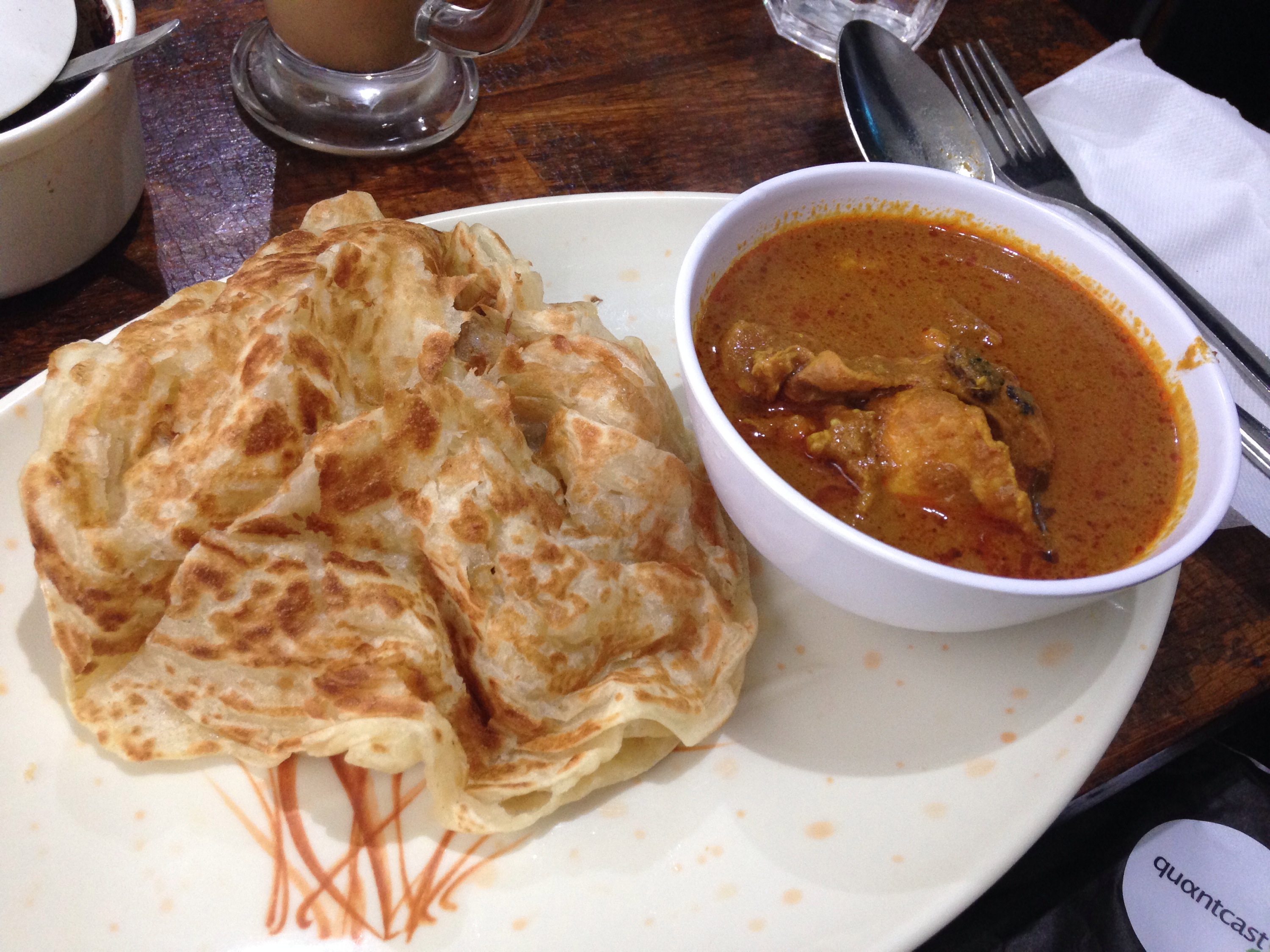 I first came across Sugendran – the Roti King from Ipoh – at Malaysia Night in Trafalgar Square. The length of the queue to his stall was directly proportionate to the tastiness of his food, and it sure was long!

We found out where he was usually based, which was conveniently near my office and before long his little stall within a Chinese restaurant in Chinatown became a regular haunt for an after-work roti (the best kind). In those days I almost exclusively ordered the roti with fish curry. The sweet, tangy tamarind sauce, the white, boneless fish flaking silkily into pieces and the intense flavours of mustard seeds and curry leaves made it hard to stop thinking about! However there were a lot of other delicious rotis on offer: roti with dal, roti with chicken curry, tissue roti and kaya roti (coconut-egg jam). 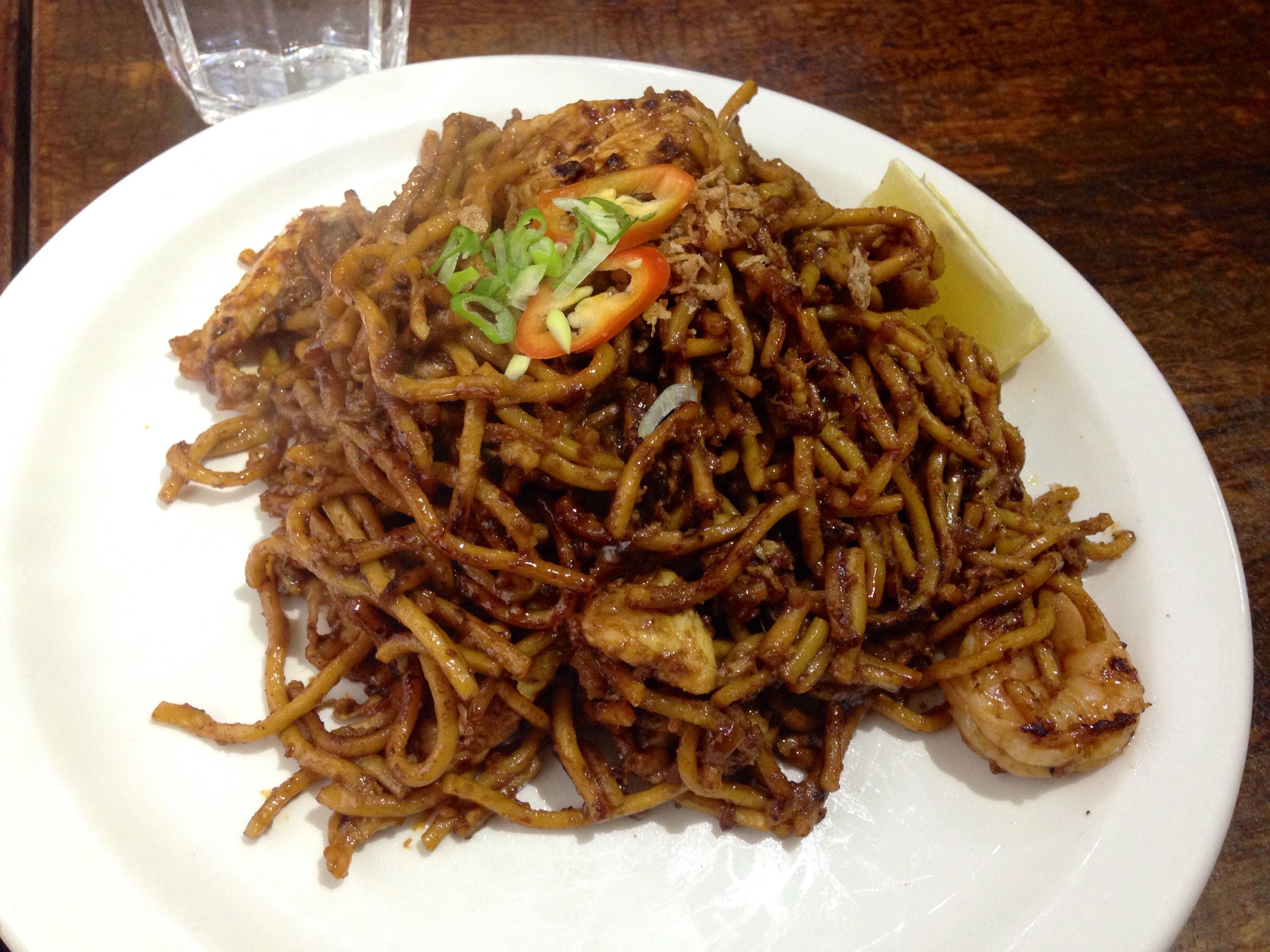 One day we turned up to the stall to discover the restaurant all boarded up and closed off. My heart skipped a beat. Luckily I thought to go right up to the door to see if there were any signs, and there were! While the Chinese restaurant had closed down, the Roti stall had moved to a new place near Euston Station. And sure enough, on opening night a month later, there we were, sick and shaking from roti withdrawal symptoms, desperate to be let in! 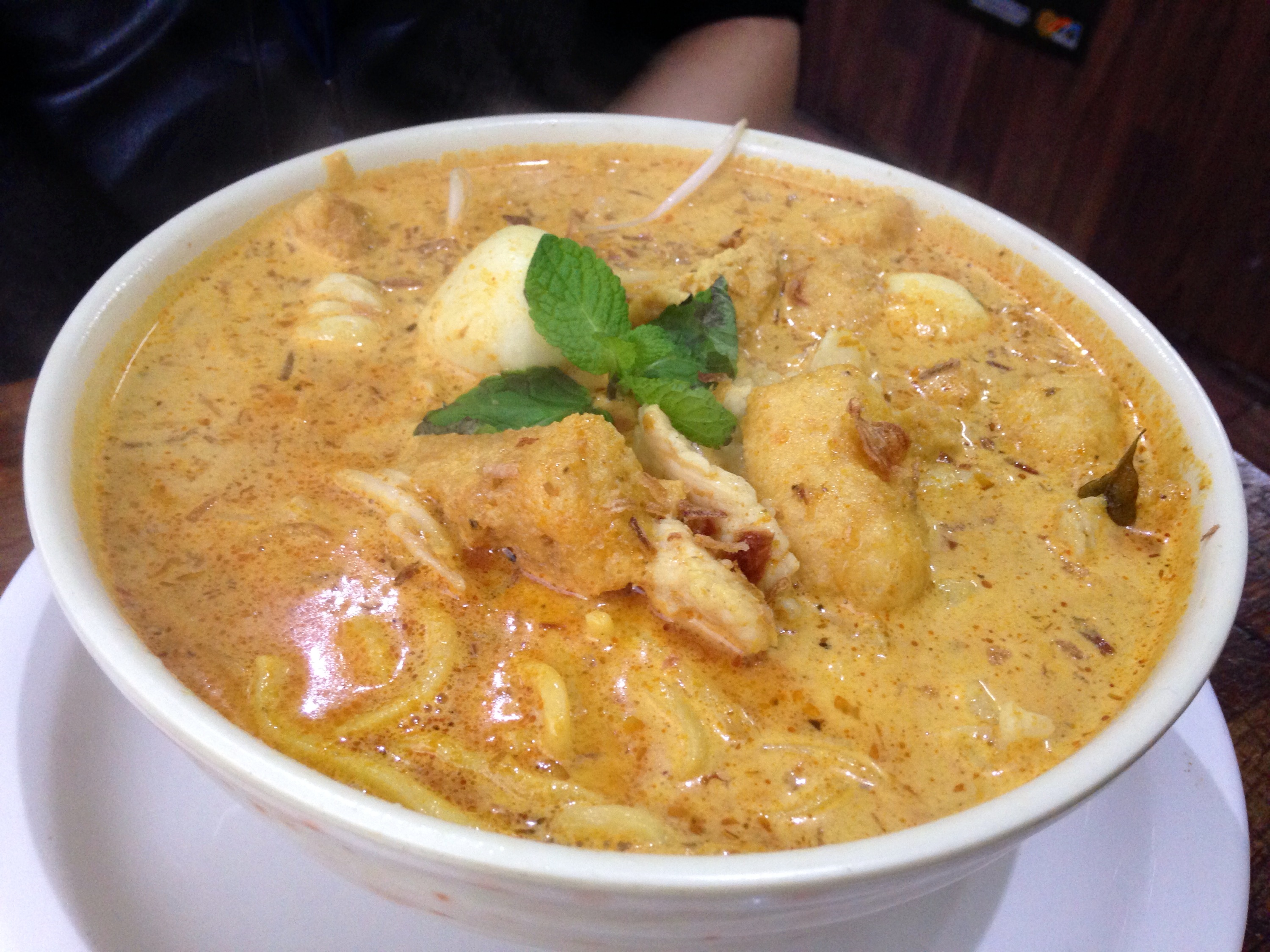 Since then, Sugendran’s restaurant has gone from strength to strength, with the menu expanding to include more Malaysian favourites such as Char Kway Teow, Laksa, Mee Goreng (my personal favourite), Rendang and a number of other delicious dishes!

They also serve the best Teh Tarik I’ve had out of Malaysia – this delicious creamy tea is sweetened with condensed milk, and I could honestly drink it all day long. There’s nothing better than a steaming mug of teh terik in winter, and in summer they serve it iced! 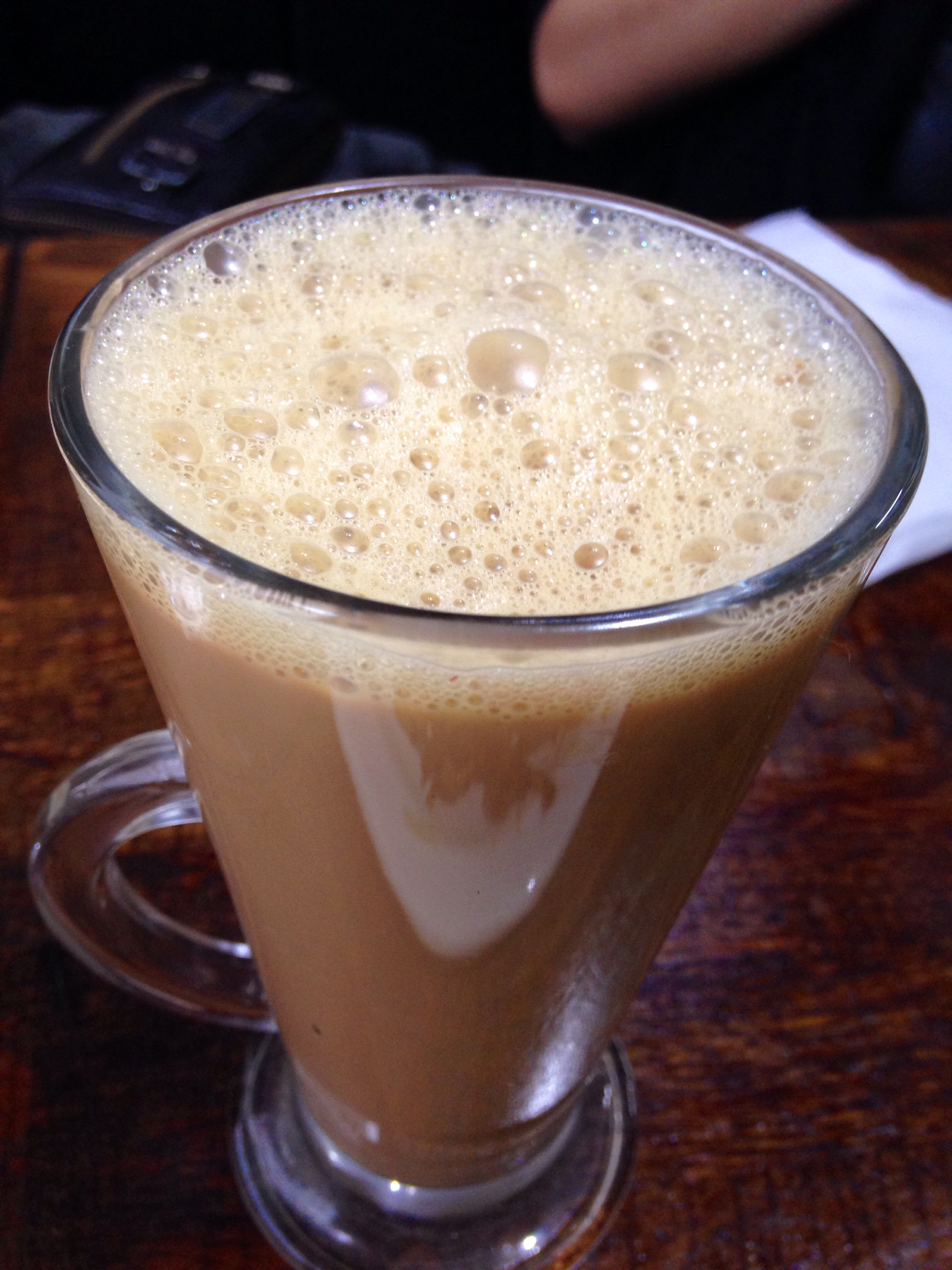 Some may turn their nose up at the small basement restaurant with an outside toilet, but they would be missing out on some of the best food in London. The small bustling locale is an authentic slice of Malaysia in London, with mouth wateringly tasty food, incredibly friendly staff (look out for the South Thai waiter – he’s got a great sense of humour!) and great atmosphere.

Since he moved, Roti King seems to have been featured on every food blog and visited by every restaurant journalist – and all have given the most glowing reviews. While I’m very happy for Sugendran’s success, this does mean that you can sometimes expect a queue up the stairs and out of the restaurant, so do try to book!