I am aware that lately I have started sounding like a Greenwich tourism spokesperson, but it can’t be helped; Greenwich really is one of the prettiest places in London with a seemingly inexhaustible number of delightful things to do.

It has a stall at the food market with the best chocolates I’ve ever eaten, an ever-changing and very exciting curiosity market, an array of beautifully grandiose buildings, parks filled with squirrels, red deer (with antlers too!), dogs, climbable trees and every colour of flower… and of course it’s also home to the person I love!

This time we went to visit the Greenwich Fan Museum, recommended by fellow blogger, Shing at The Culture Map.

I wouldn’t say I’ve ever had any strong feelings towards fans. Growing up in Spain, most of the fans I saw were of the trashy tourist variety in over-cluttered shops or at the Duty Free at the airport

The museum opened my eyes to a whole new side of fans, with the fan becoming a blank canvas for an artist to showcase his talent, a language that young ladies used to communicate through, a piece of ceremonial tradition, or even a sneaky way of commissioning a painting. 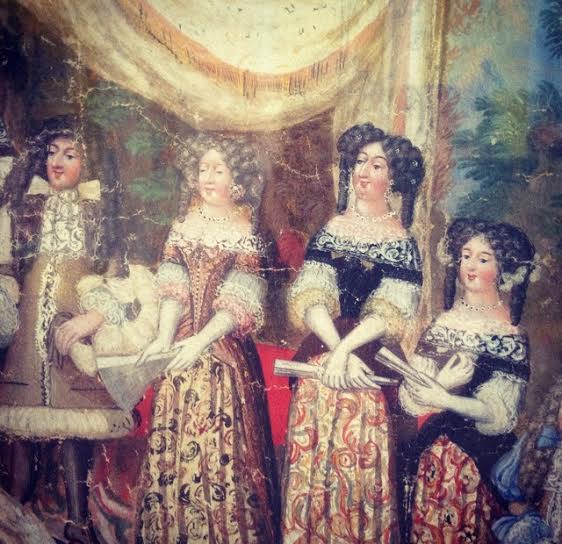 Detail of a fan

The museum is home to more than 4,000 antique fans hailing from England, nearby France and as far away as Sri Lanka and Mozambique and dating from the 11th century up until the present day. The museum building itself is formed from two converted grade II listed houses which have been painstakingly restored to their former glory.

The first room you visit explains the art behind fan making and the different materials used for the montures (sticks and guard sticks). These were traditionally made from ivory, bone, mica, mother of pearl, tortoiseshell and all kinds of wood including the heavily fragranced sandalwood. These were then covered with folded paper or fabric, the leaves, which had first been painted by artists. 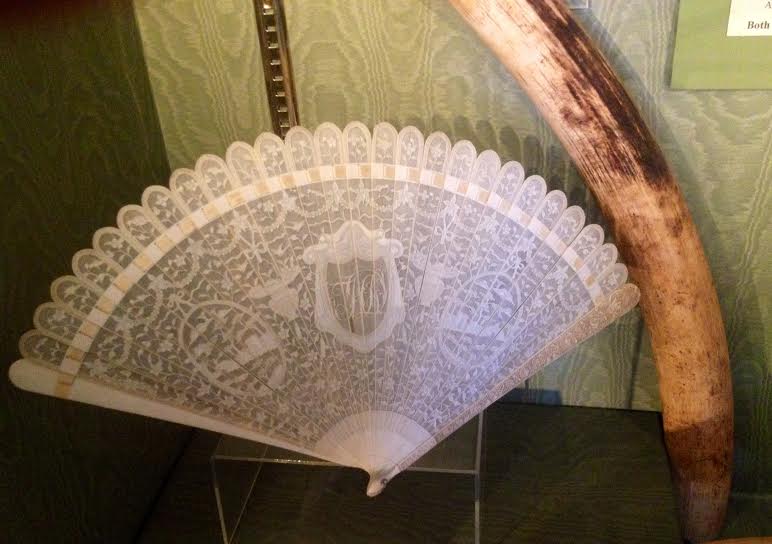 The fan above is made entirely of ivory. The lace effect is created by scraping and chiseling the ivory (while still fresh and soft) until only a very thin, translucent layer is left. I am most certainly against using ivory, however anyone with eyes could see that this is an intensely beautiful piece of craftmanship. If it were my fan, I would be too scared to even open it, I’d be so scared it would break! 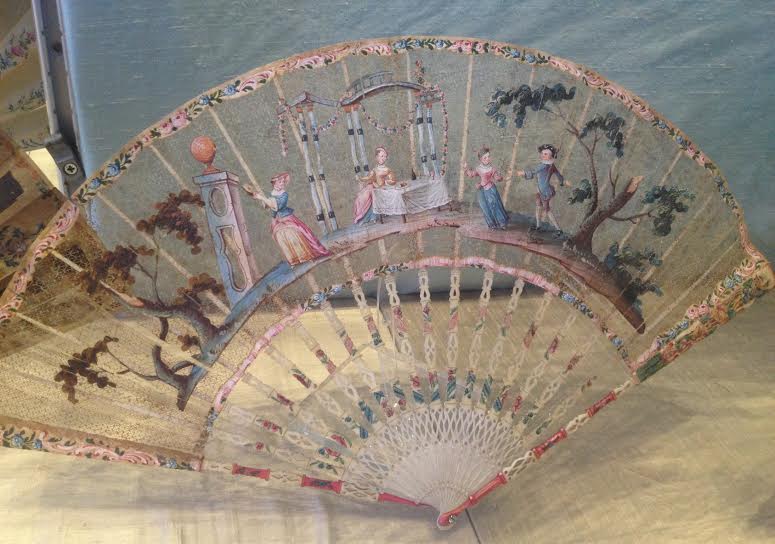 So delicate it feels like it could break at any second!

After wandering around the downstairs rooms, we headed up to see the temporary exhibition: Hatch, Match and Despatch, a curious collection of fans commemorating birth, death and marriage. While walking up the stairs, make sure to look out for the stunning Japanese fan designs! 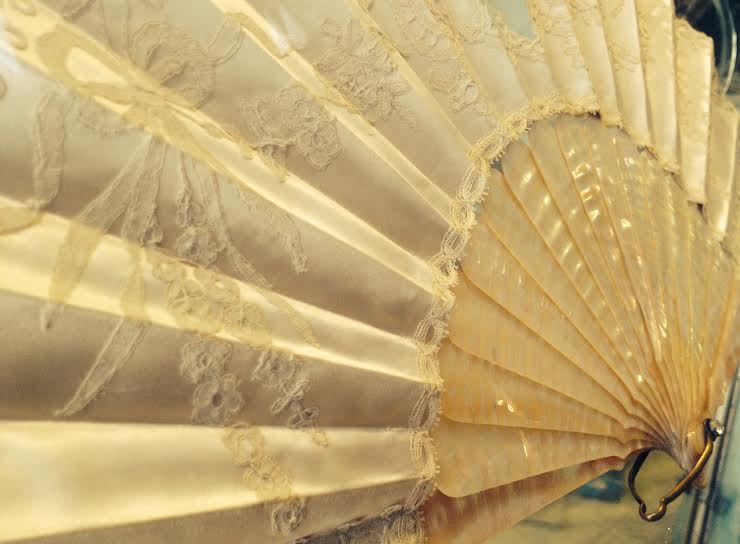 The marriage fans were beautiful of course – all in varying shades of white and cream silk accentuated with mother of pearl, bone and even white ostrich feathers. I surprised myself though by preferring the mourning fans. I think I liked the contrast of the black and white and the sombre tone, the other fans felt a little too frivolous. 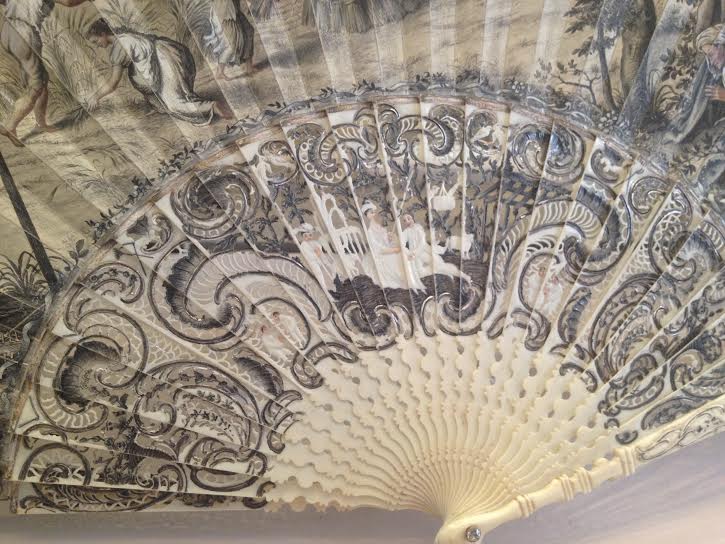 Incredible detail on the sticks of a mourning fan

I think my favourite fan had to be ‘Landscape in Martinique’ by Gauguin (1887). The tropical feel and vivid colours in the painting just made me feel happy, but I especially loved the two women talking together in the bottom right side of the fan. They have barely any facial features yet somehow convey such strong impressions! 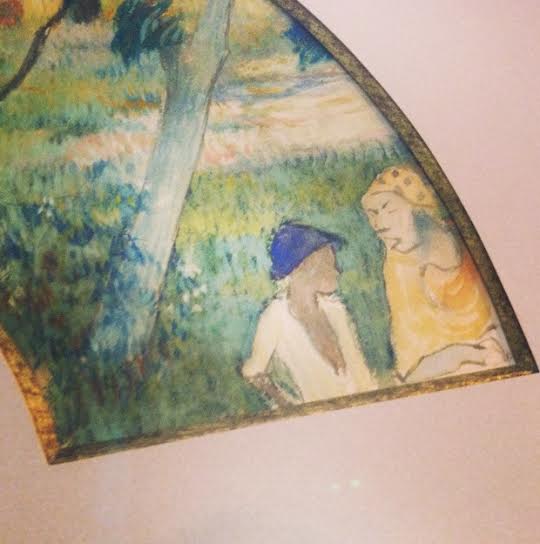 A trip to this little museum would not be complete without a stop at the orangery, which has to be the most enchanting place I have ever had afternoon tea (in the UK). 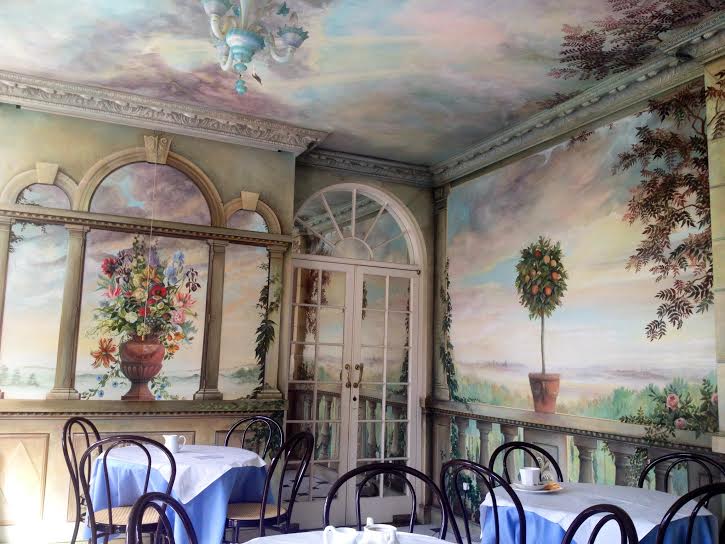 Despite the only plants in sight being of the painted variety, just the name ‘orangery’ is enough to evoke the heady scent of orange blossom flowers, the taste of sunshine and to make the painted passion flowers come to life.

For £6 you can treat yourself to a pot of tea, a scone with clotted cream and jam and 2 homemade cakes (as well as admission to the museum)! You couldn’t find a better deal anywhere else, nor one quite as tasty! 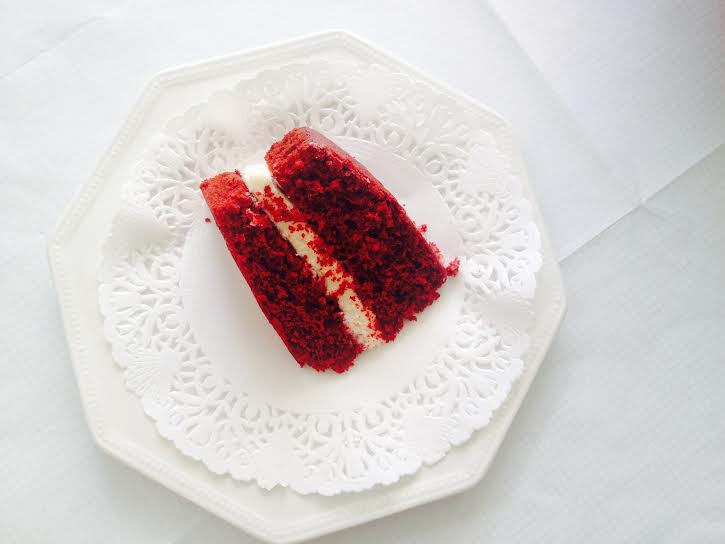 Sitting in the whimsical tea room, looking out onto the Japanese styled garden with its fan-shaped parterre, pond, and heavily blossoming pink magnolia tree, I couldn’t help but feel I’d found my own little oasis in London.

I would highly recommend a visit to this little museum, I know that I shall certainly be returning to the Orangery! 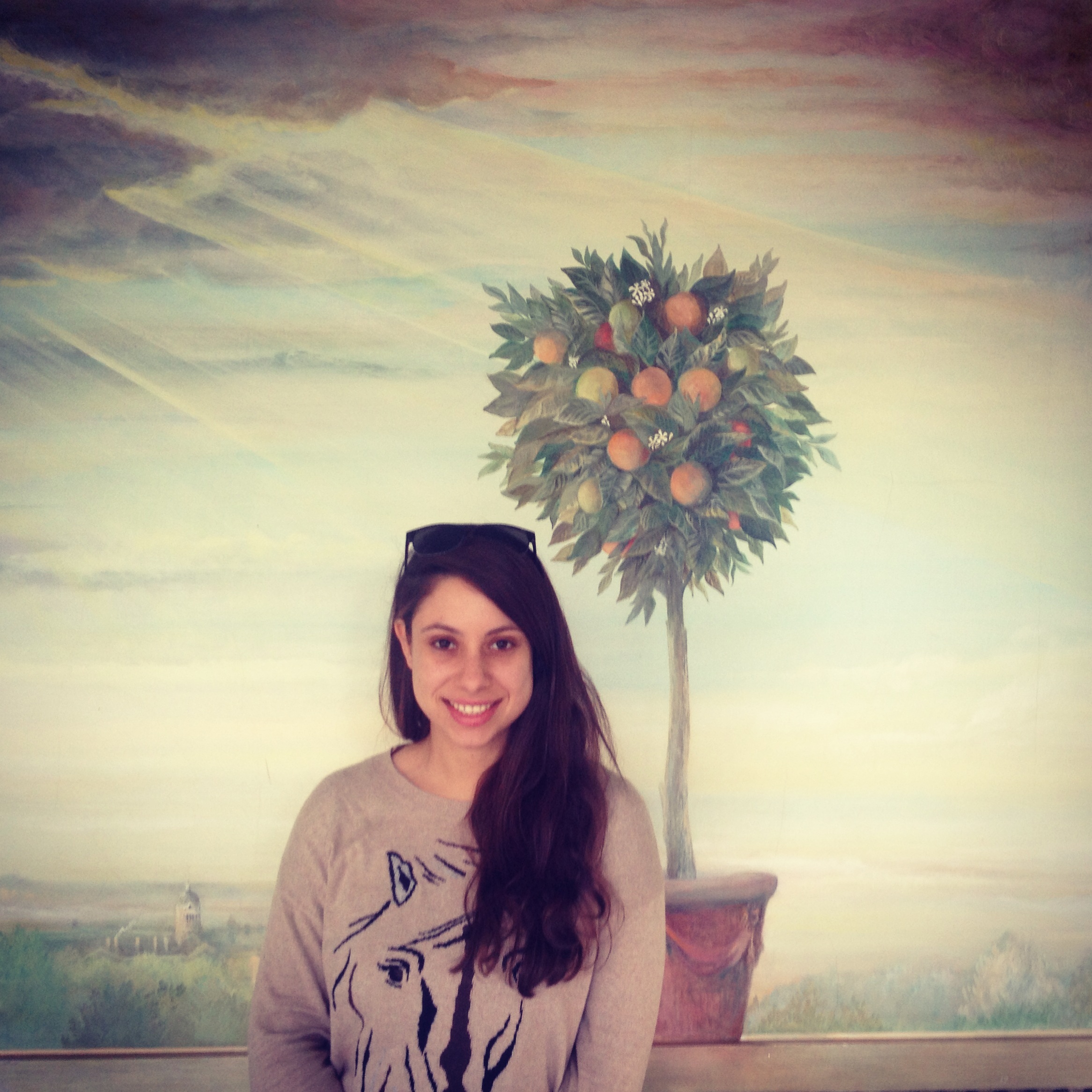