While 24 hours is never truly enough time in any city or place, if it’s all you’ve got, you just need to make the most of it! Everyone will have a different opinion on what to do with each precious hour, so this obviously isn’t the ultimate list – it’s just my list! Whatever you do though, I hope you love your short but sweet time in Vienna as much as I did.

Vienna is synonymous with the opera and you can’t get a true feel for the elegance and class and talent of the city without a visit here. We went to see the Tempest – a new opera (2004) by British composer Thomas Adès, based on the classic Shakespearean play. The opera itself was electric – especially the costumes and the stage design. The contrast between the flamboyant and shrill sprite Ariel on the stage and the conservative old Viennese ladies in the audience fascinated me. 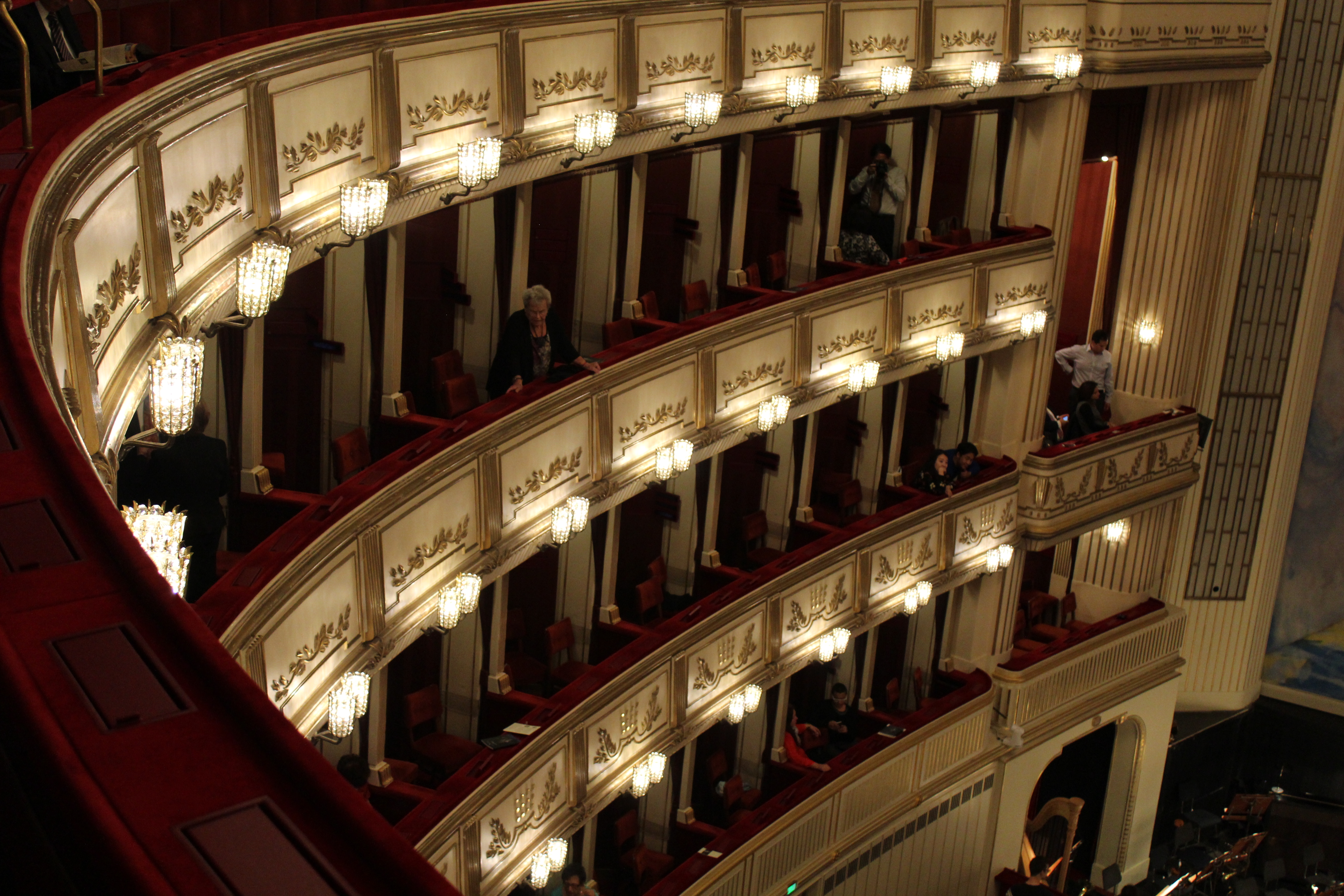 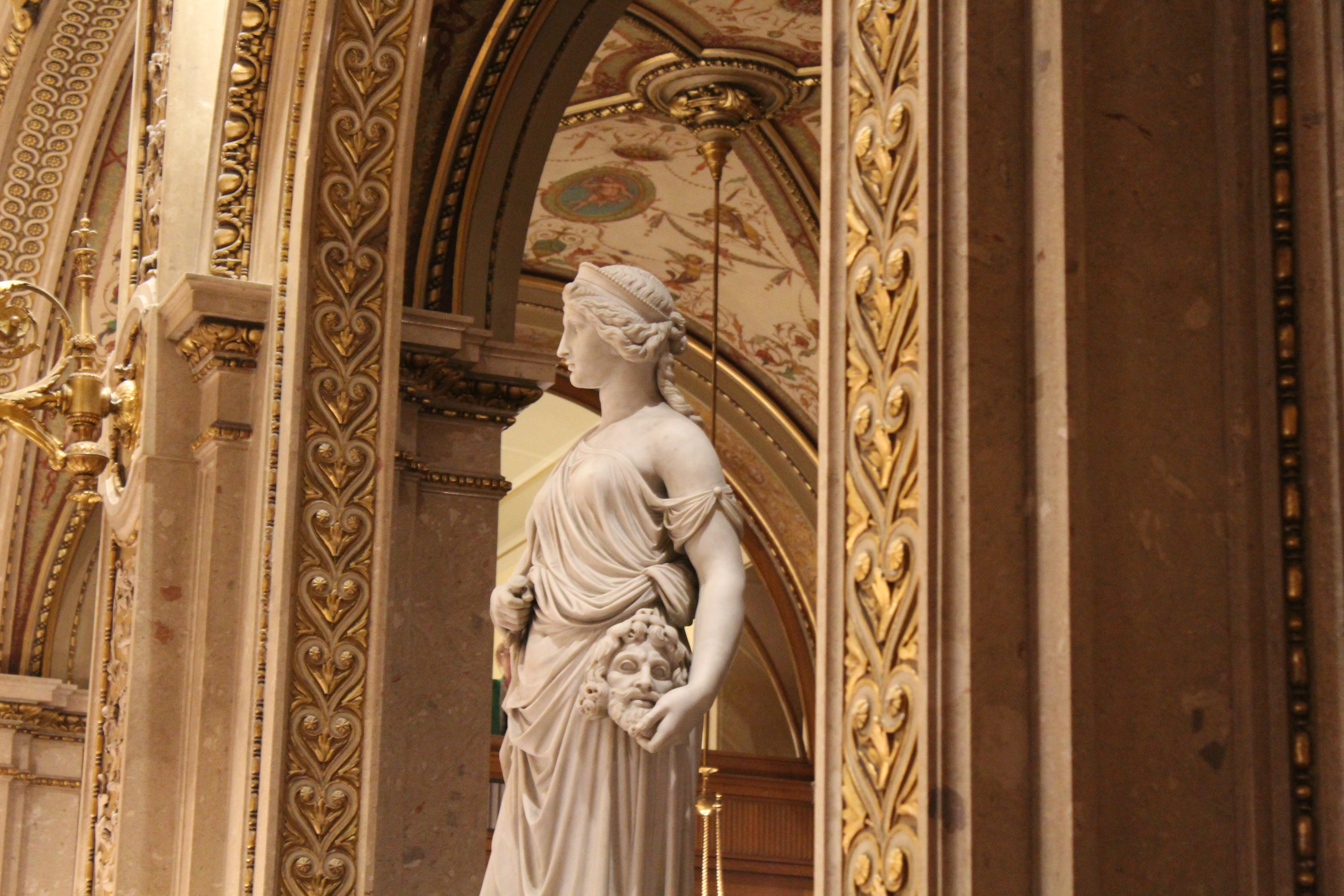 Wander Around the City

Vienna is beautiful – no one can deny that – but not everyone has the same taste. I like to think of her as an elaborate Wedding Cake, a Victoria sponge coated in fondant and intricate adornments in shimmering white. Personally, I don’t like fondant, it makes me feel rather sick (and I’d much rather have a ramshackle home-made chocolate Guinness cake for my wedding) but I can still appreciate Vienna. The city has such a unique feel, unlike any other city in Austria, and unlike any other city in the world really! Make sure to find some time to wander around and soak it all up. 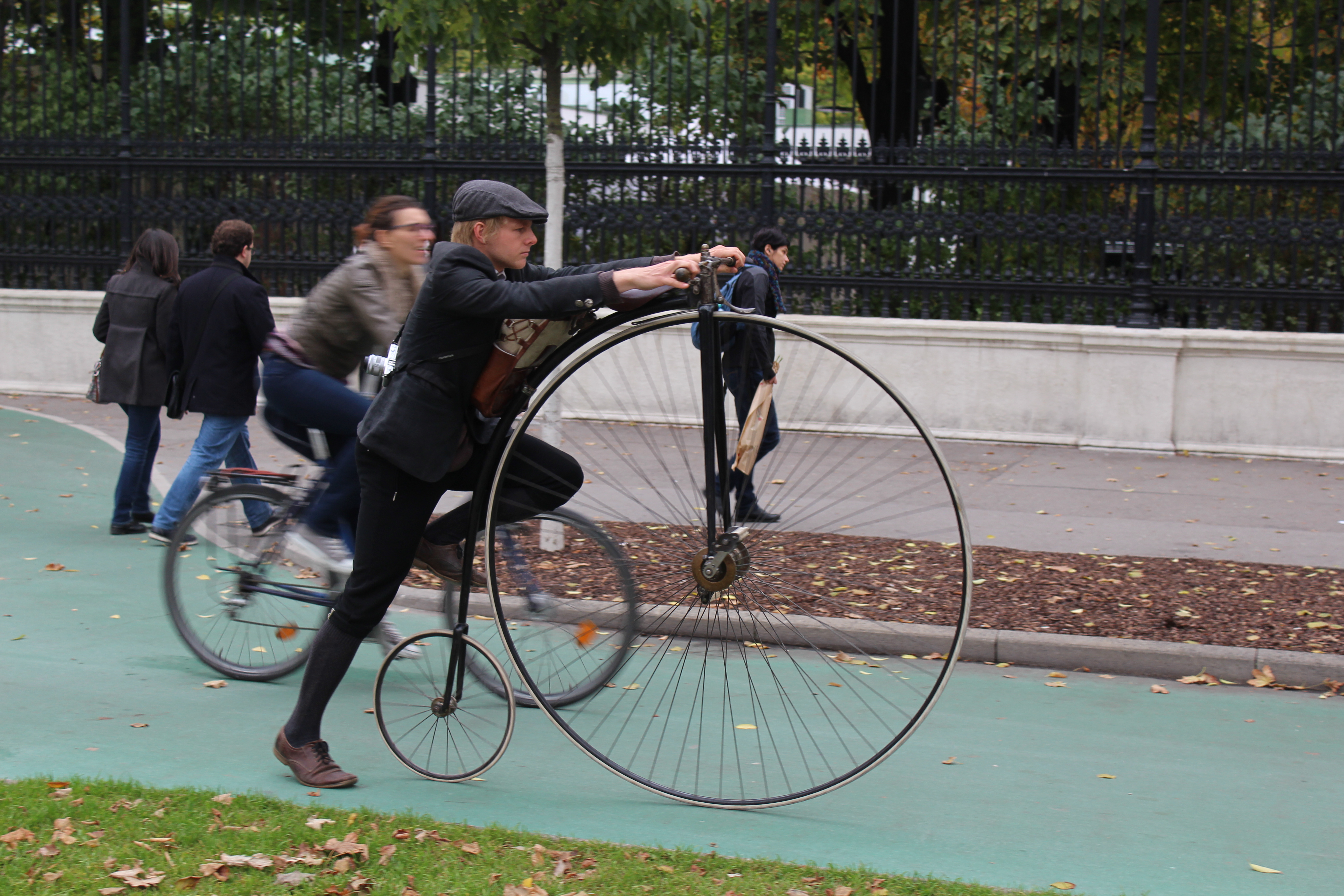 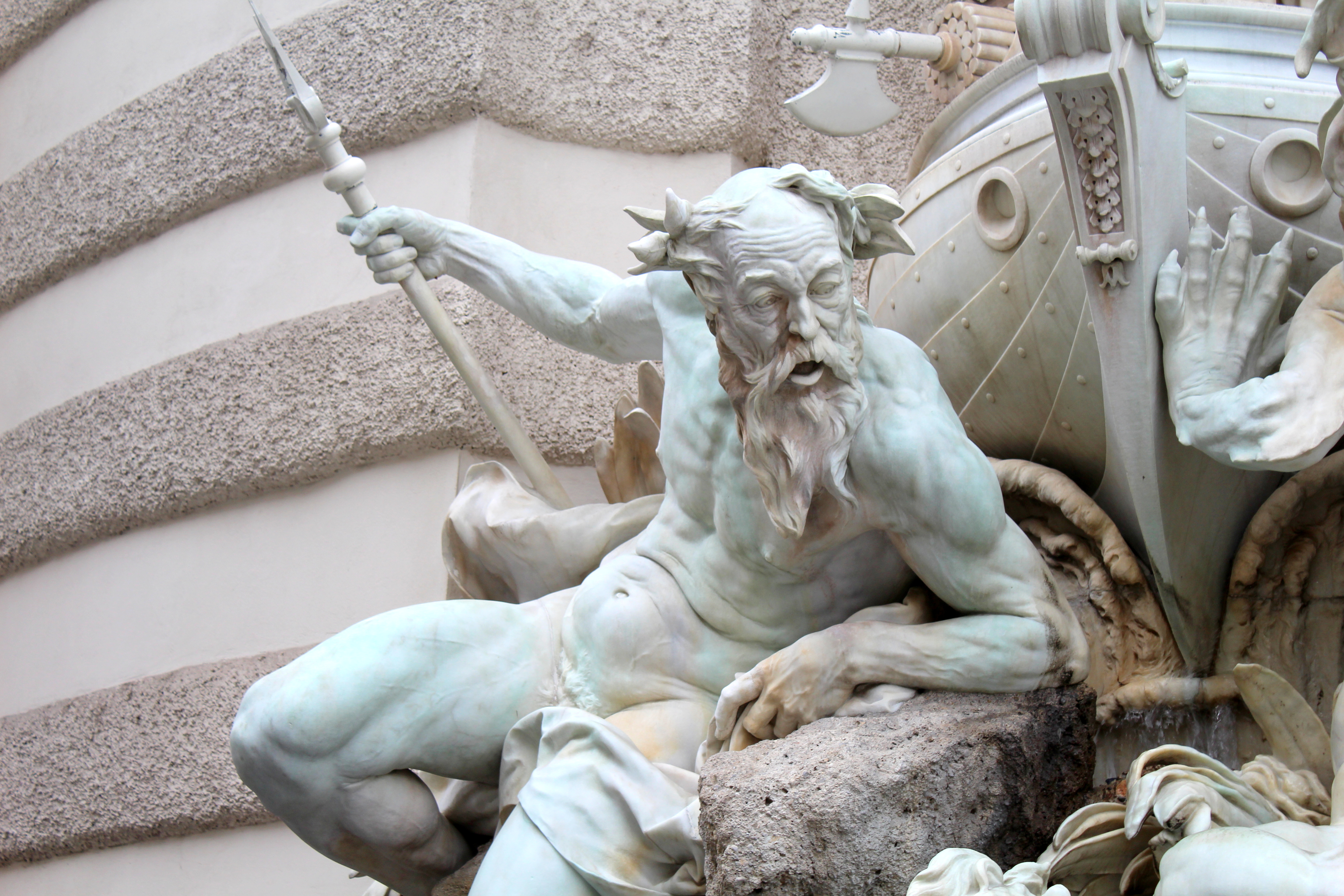 Indulge in Rich Chocolate Cake at the Hotel Sacher

Graced by the likes of Emperor Franz Joseph, King Edward VIII, Queen Elizabeth II, Prince Philip, Prince Rainier III of Monaco, Grace Kelly, President John F. Kennedy, Plácido Domingo, José Carreras, John Lennon and Yoko Ono – you’re in good company at the Hotel Sacher. The main reason to come here though is for the indulgently rich Sachertorte – a god among cakes. Invented in 1832 by Franz Sacher, this is one of the most famous treats of Vienna – layers of chocolate sponge and apricot jam covered with a decadent layer of chocolate icing. I was told by locals that this isn’t the best Sacher Torte in Vienna, but it’s sure served in a grand tea room, which befits the grand city of Vienna. 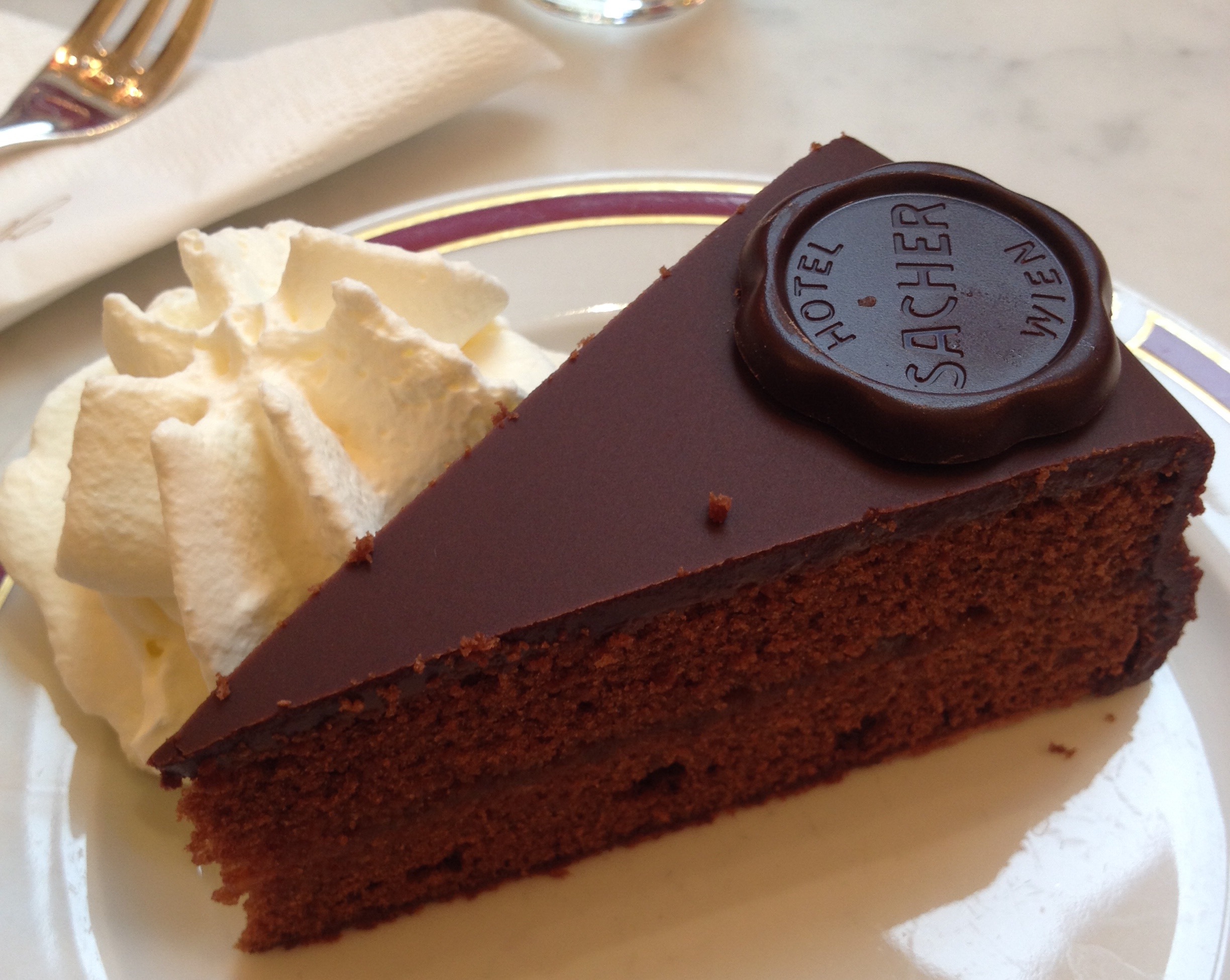 Visit the Horses at the Spanish Riding School

Make sure to stop by and say hi to the beautiful Lipizzaner horses at the Spanish Riding School! These beautiful ballet dancer stallions have a 450 year heritage at The Winter Palace in Vienna. You can either watch their morning exercises or visit the full performance where you can witness some of the highest forms of dressage in the world. I was so lucky to be invited to a behind the scenes visit to get to know the horses more personally and find out more about their story. You can read my full length article about the Spanish Riding School here. 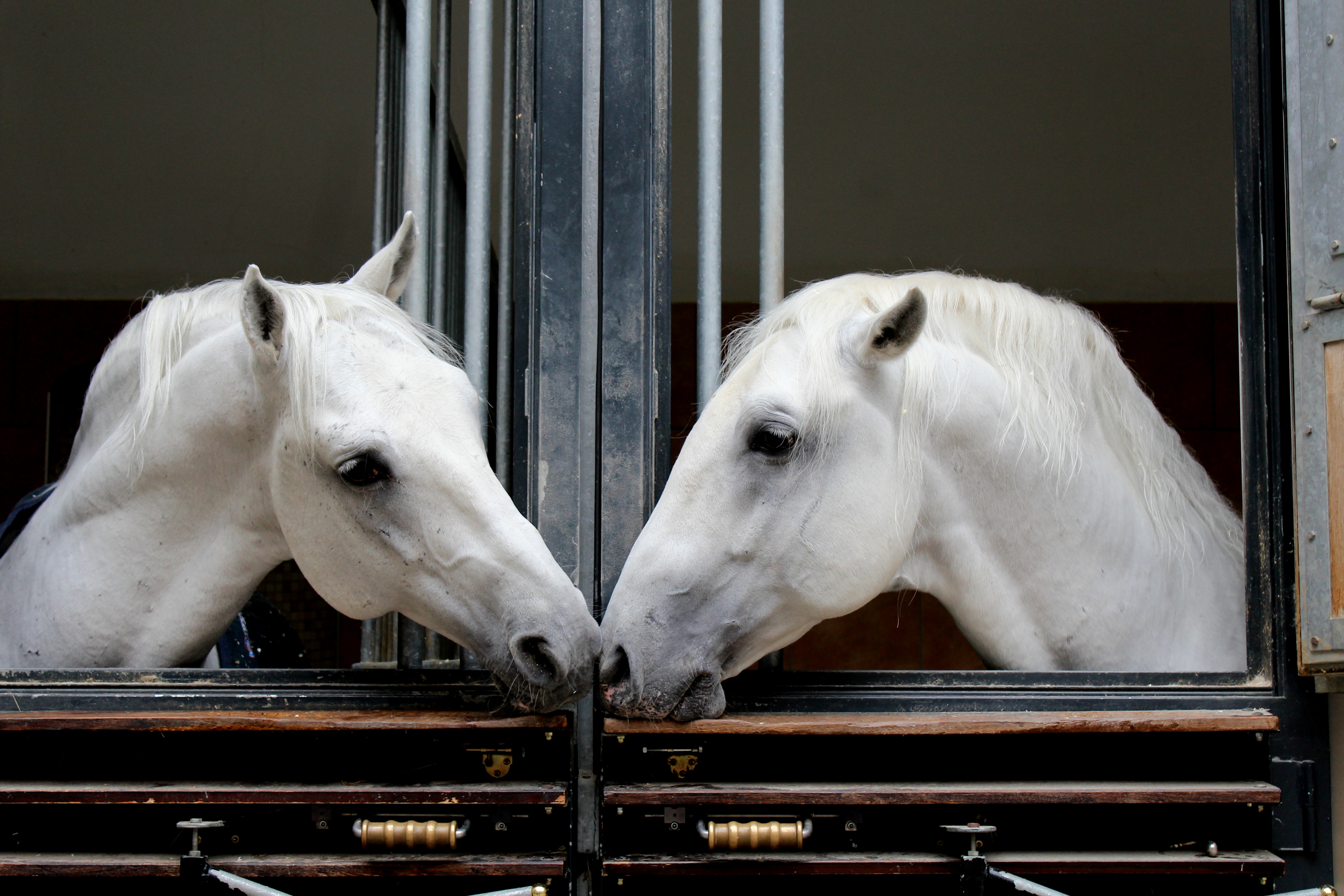 Stay at the 25 Hours Hotel

If you arrive in the evening, like I did, after a long drive from Styria, the first thing you’ll want to do is to unwind and relax at a beautiful hotel, and there are none quite as fun and unique as the 25 Hours Hotel – named because it’s so wonderful it feels like you’ve gained an hour just staying there! From the quirky prison style lifts (fitted with metal grills) to the beautiful spa (named the Mermaids Cove) – this hotel is like wandering into a parallel world. Make sure to reserve one of the special bigger rooms which comes complete with your very own balcony bath tub! Even though I was there in chilly October, the hot steaming bath with lemon and honey bubbles was one of the most pampering experiences of my life! 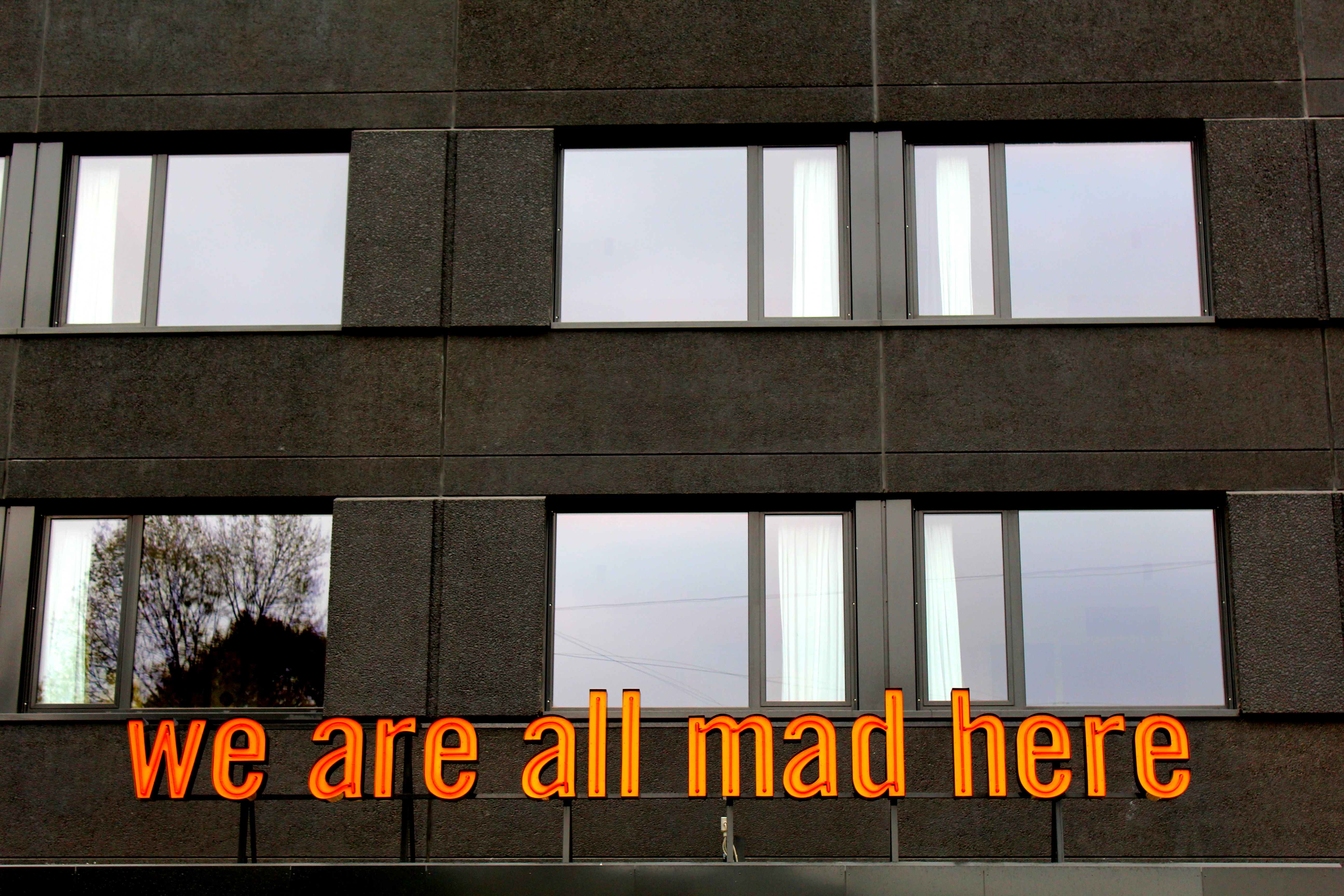 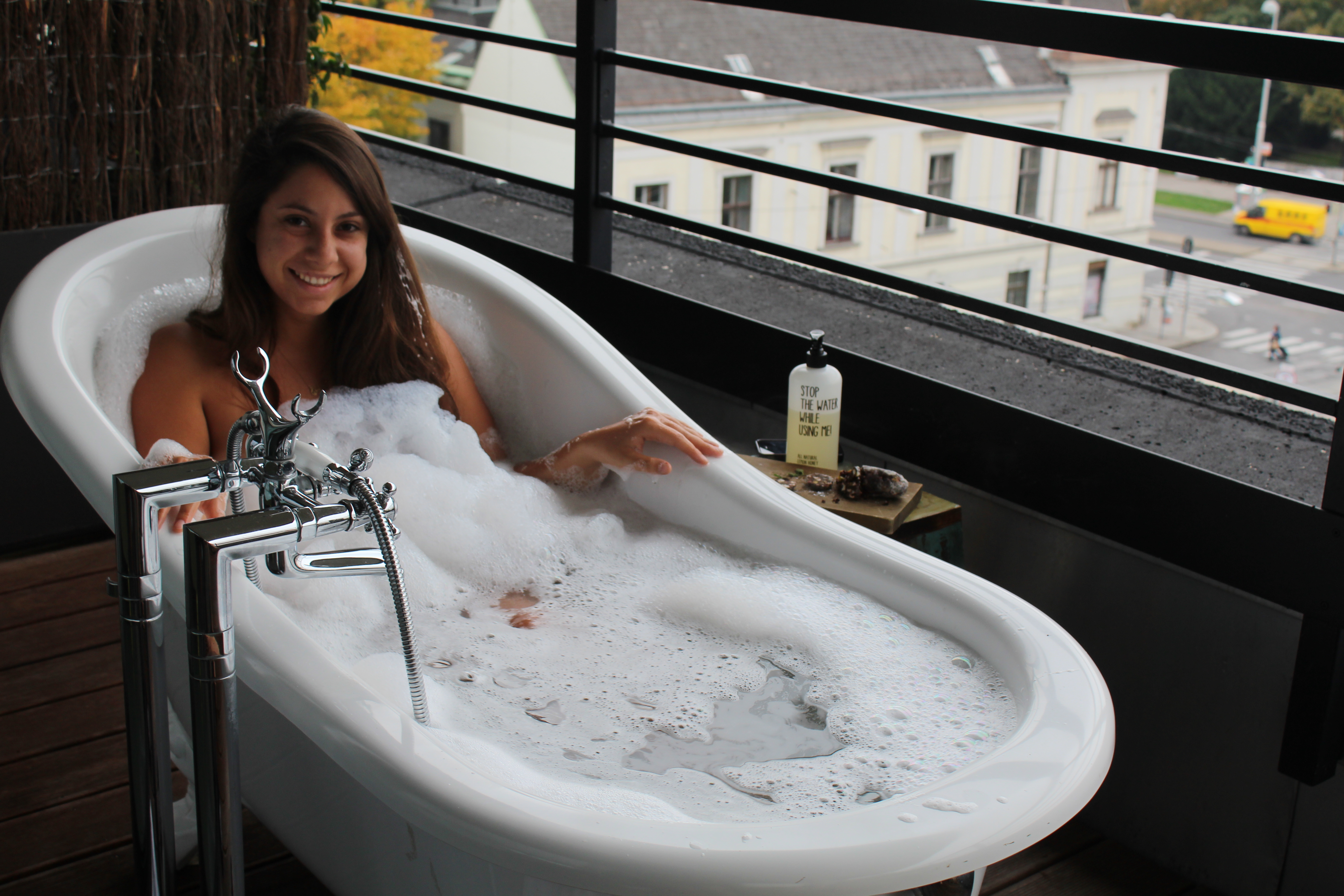 Have Dinner at 1500 Food Makers

It may sound like I’m a bit obsessed with the 25 Hours Hotel, but honestly its Italian restaurant has some of the best food I’ve ever had in my life, and certainly the best food I ate in Austria. I know that could be considered a bit rude considering it’s not Austrian food, but honestly you’d be missing out if you didn’t try the food here! I strongly recommend the mushroom lasagne – a deliciously rich mix of wild mushrooms and perfectly textured lasagne sheets – and the spaghetti alla puttanesca – sharp, hot and pungent.

You can check out the menu here.

Enjoy your 24 hours, I can’t wait to go back and discover more about Vienna!