Among warehouses and superstores, between flyovers and motorways lies an unknown pocket of history, remembered only by those with an undying faith in flight and a lasting love of aviation. 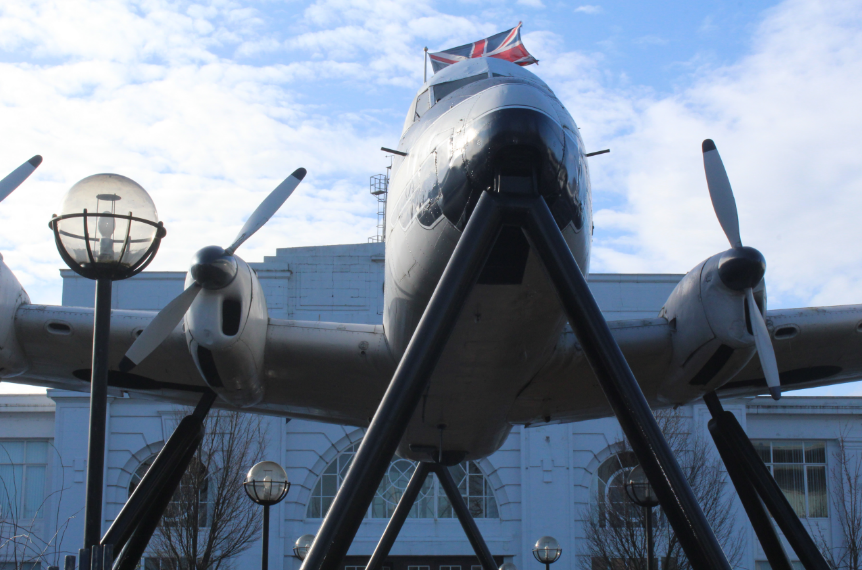 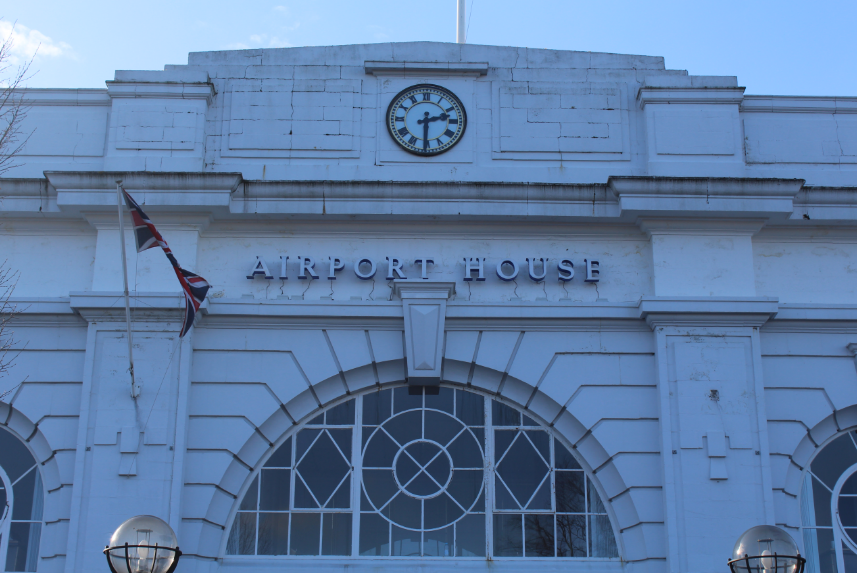 My father is as passionate about planes as I am about horses, perhaps even more so. Anyone who knows me will understand just how strong that passion must be! As a child he would ride his scooter every day to his local airport with his aircraft band receiver to log every landing and take off, build balsa wood planes and draw his own aeroplane prototypes. As an adult he joined the Manila Flying Club and earned his license to fly a Cessna 150, roaming the skies, free as a bird. Now he spends whatever free time time he has reading up on the history of Imperial Airways. I don’t think anyone in my family delighted in the arrival of YouTube as much as my father, who will spend many an hour watching old videos of historic flights. 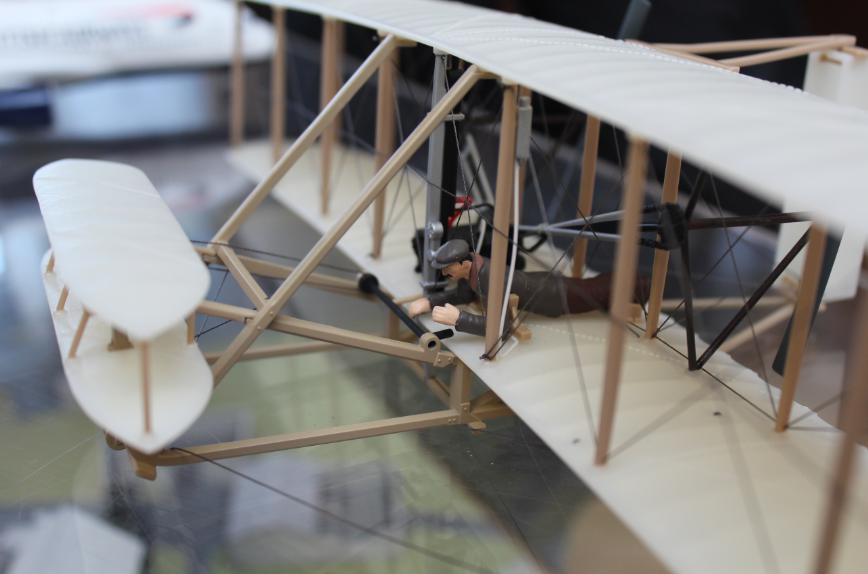 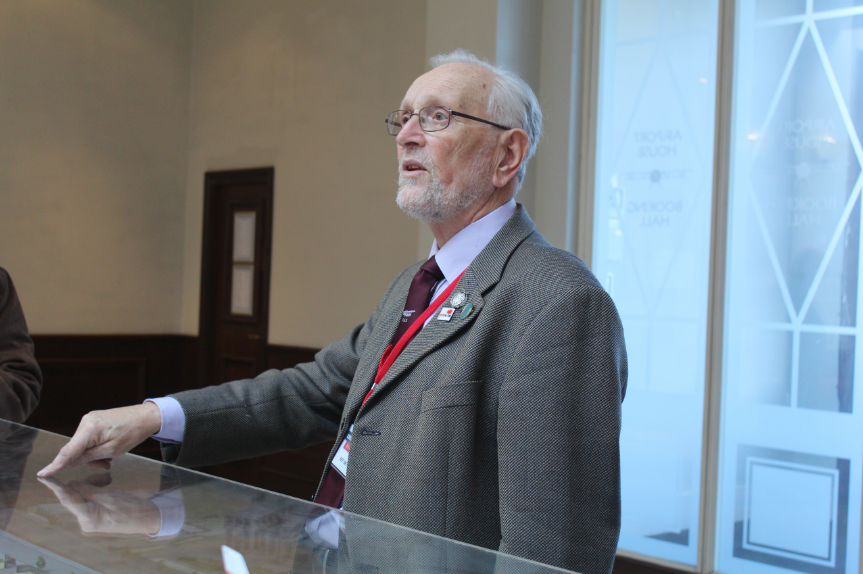 One of the very friendly volunteers at the museum

I always feel a little sad that neither my sister nor I had the same love for planes, that we’ve somehow let him down. When I look at a plane, my heart doesn’t quicken in excitement, but I do feel an overwhelming surge of love and affection for my father, whose heart belongs in the sky between two wings. The best we can do is to go with him to the wondrous and fascinating places around the world that are meccas for aviation enthusiasts. A couple of weeks ago my parents were visiting the UK and it just so happened that their visit was over the first weekend of the month, so we made the long trip out to Croydon. I’ll happily say that the Croydon Airport museum is one of the most interesting places I’ve been to in London, however I felt the write up would be best coming from the true enthusiast: 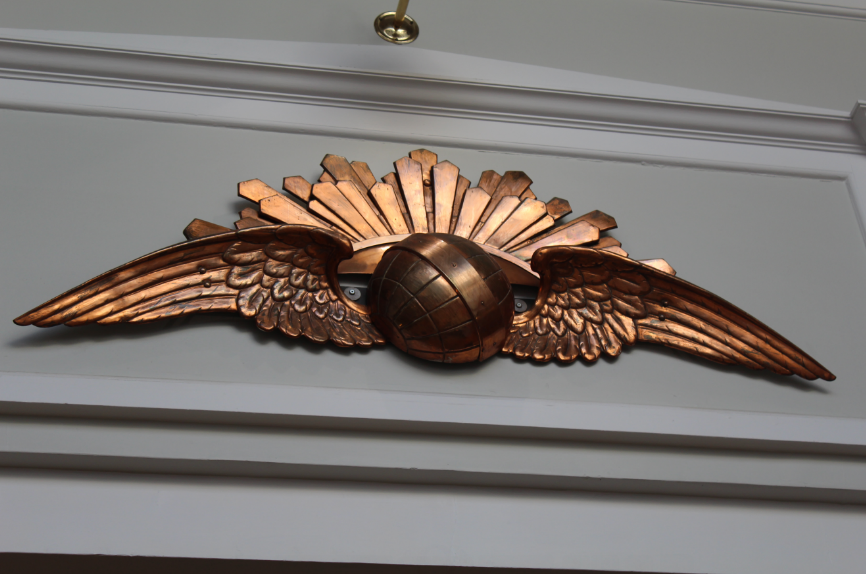 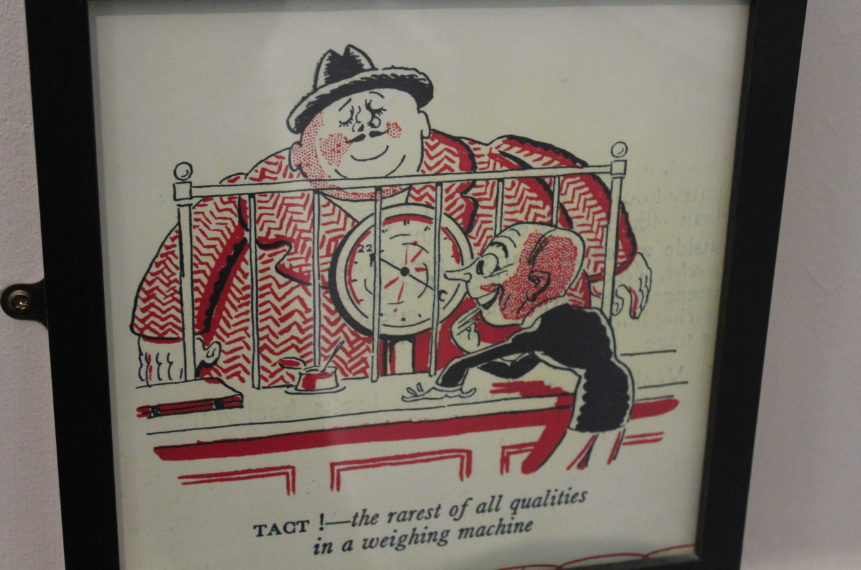 Croydon, to the south of London, was the location of one of the world’s first purpose-built international air terminals, completed in an imposing classical retardaire design in 1928 together with an adjoining hotel. It is hard to imagine now as you approach the entrance just how impressive this building must have seemed to those early air passengers arriving by road from central London only twenty years or so after the Wright brothers first flew! 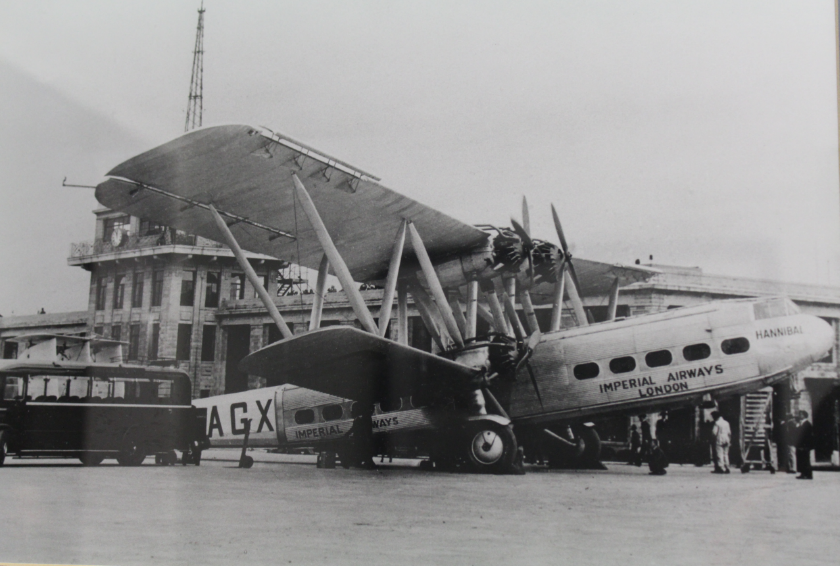 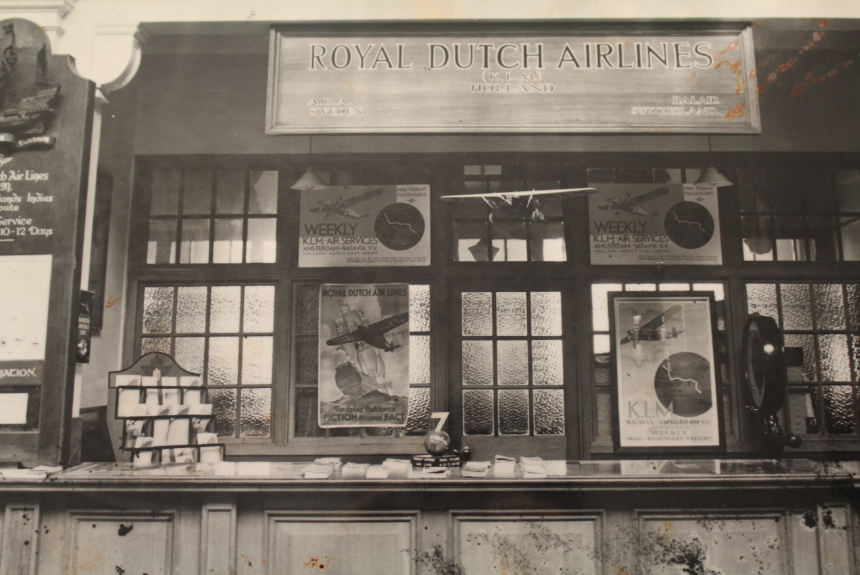 The KLM check in desk at Croydon Airport

This was the main airport for London until the second world war when flights were moved to Hendon and Bristol to protect the planes from air attack. The airport declined after the war after Heathrow was opened and was closed down finally in 1959 when the last flights were transferred to Gatwick. The terminal is now sadly used as an office building however a small part has been kept as a museum which is a real hidden gem, tucked away in what has become a sea of hangar-like warehouses on the edge of Croydon. 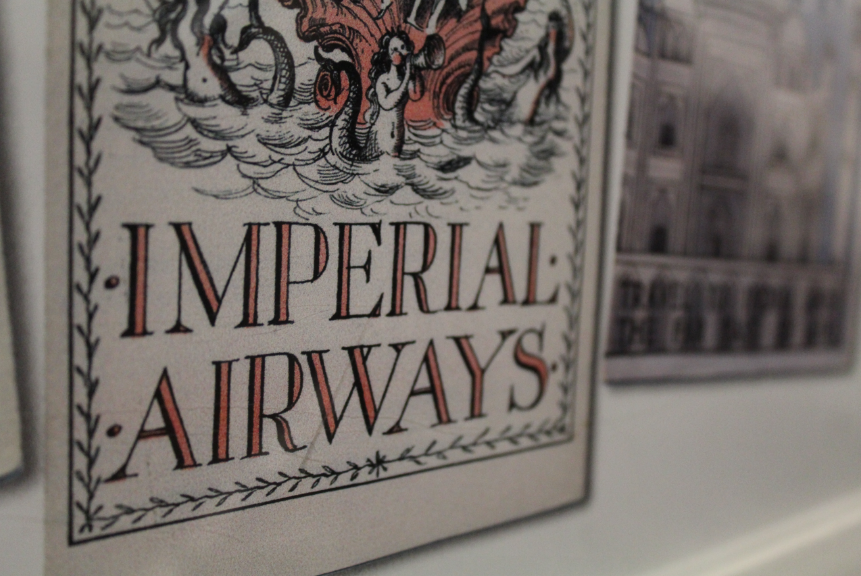 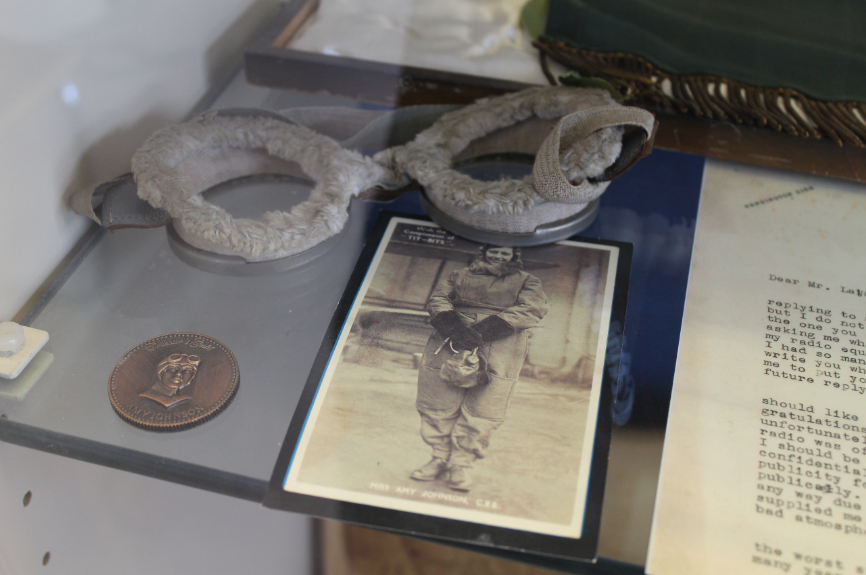 The stunning terminal building was deliberately built to impress and to underline the rapidly developing reliability of air travel. The building is on Purley Way and is open to the public only on the first Sunday of every month from 10 am to 4 pm when it temporarily comes to life once again as an airport for a few hours. It was a absolute delight visiting the airport and thanks to a large and dedicated band of volunteers we were able to walk through the original ticket hall of the airport and climb up to the old control tower – the first airport in the world to have air traffic control. We had just arrived at Gatwick airport and it was so hard to believe what an elite place this was in the 1930s in contrast and that it catered to such a tiny number of people. 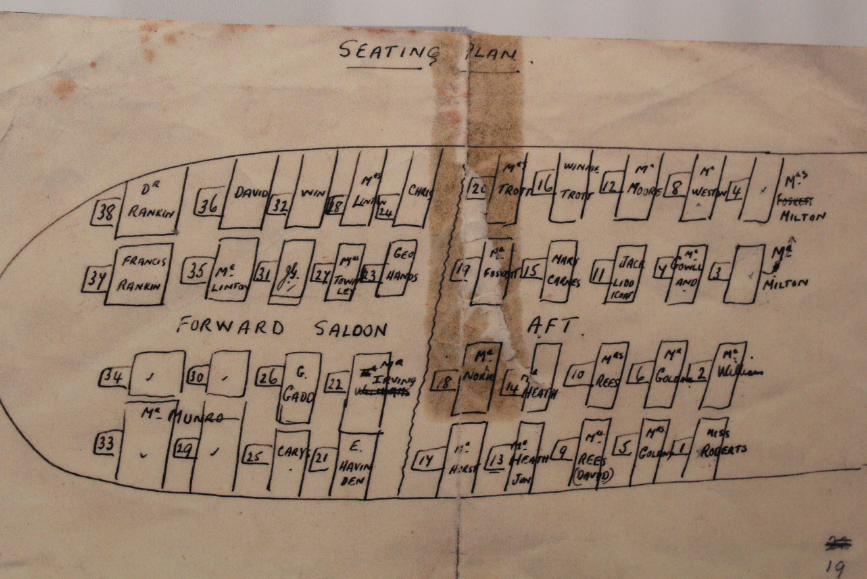 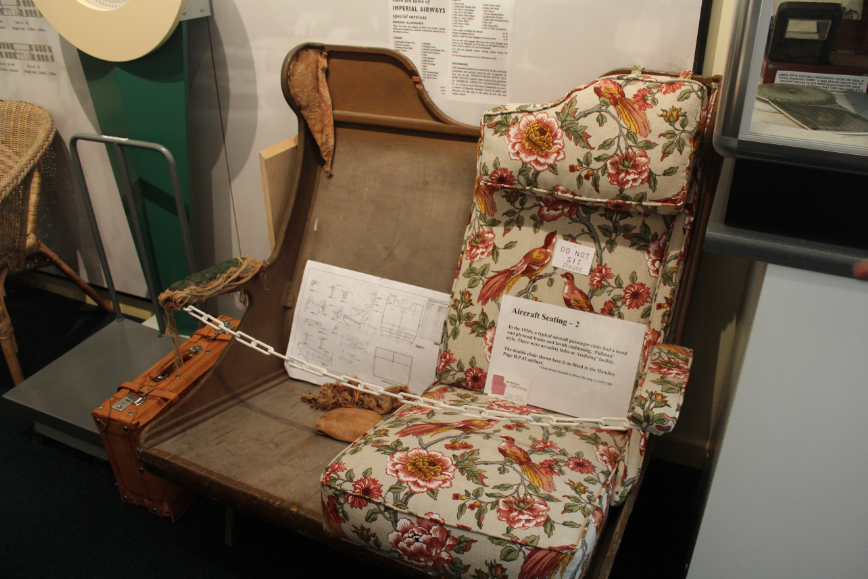 The wonderful black and white photos in the museum of what were described in the newspaper clippings as ‘giant’ airliners’ such as the HP42 Heracles which flew the Africa and India route from Croydon for Imperial Airways could only fly up to 16 passengers and only two or three times a week! Another abiding memory of my visit was realising from all the photos how rickety these early aircraft actually were – built of wood and canvas! How rapidly commercial aviation was developing in the 20s – with the wood and canvas giving way to the first all metal airliners, and the biplanes being replaced in the 1930s by monopolanes. 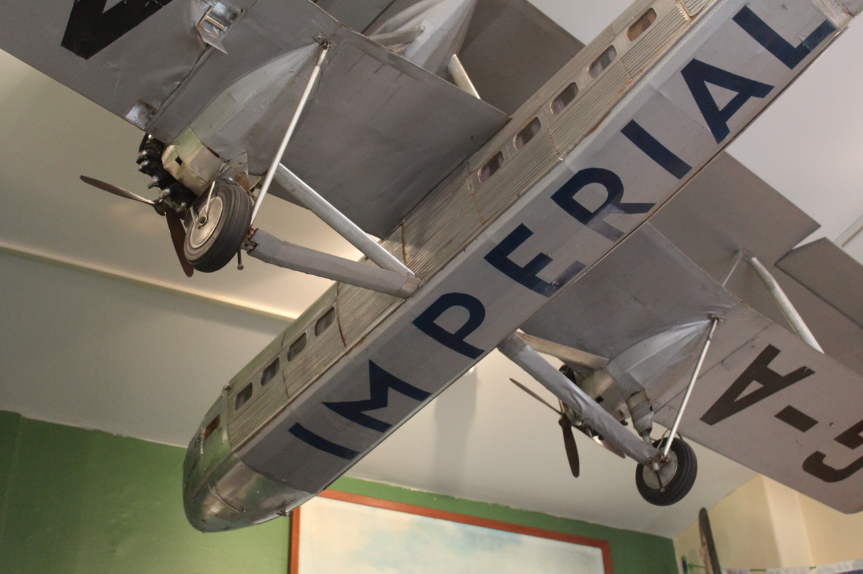 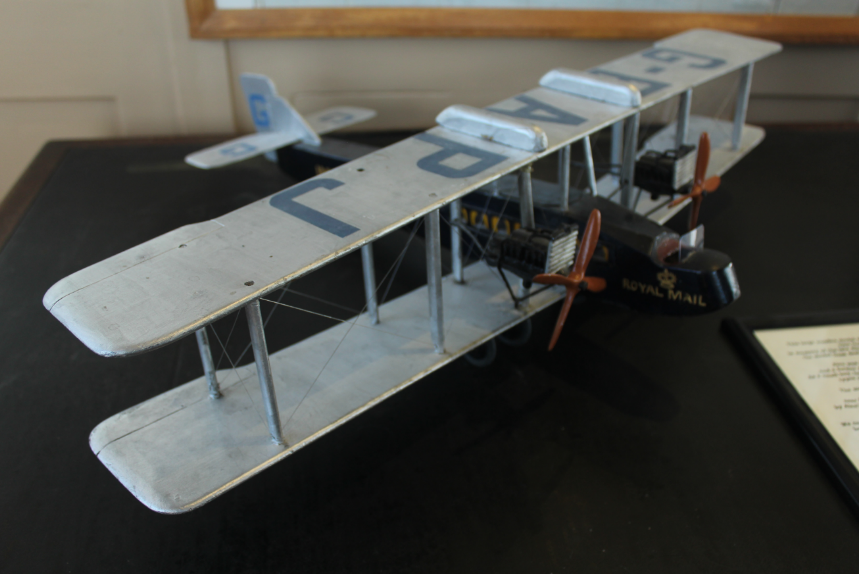 Up in the tower above the terminal the very friendly volunteers showed us how radio navigation for air travel all over the world started right here in Croydon. Another fascinating fact was that the international distress call ‘mayday’ originated in Croydon airport at the suggestion of senior radio officer Frederick Stanley Mockford in 1923. The busiest air route in the world was Croydon to Le Bourget in Paris and he reckoned that this word would be recognisable as ‘m’aider’! 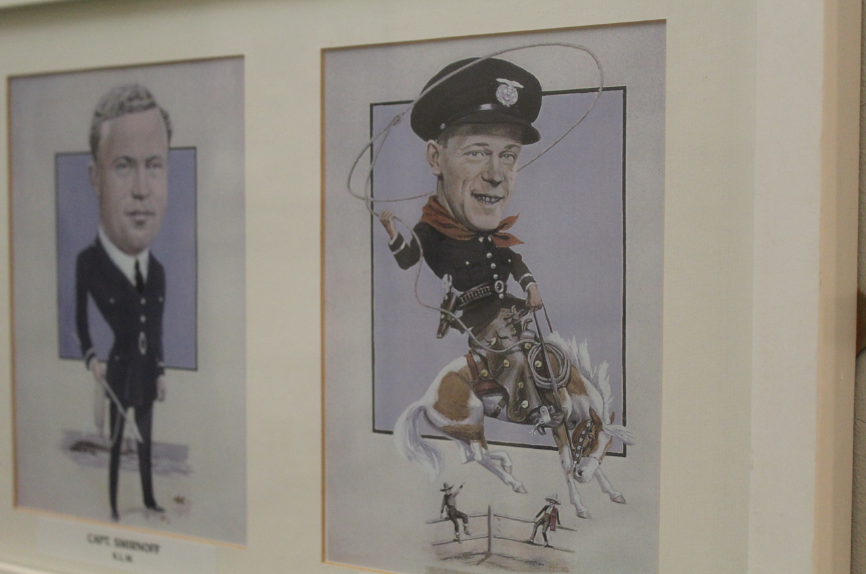 A cartoon portrayal of the different pilots – this guy was American! 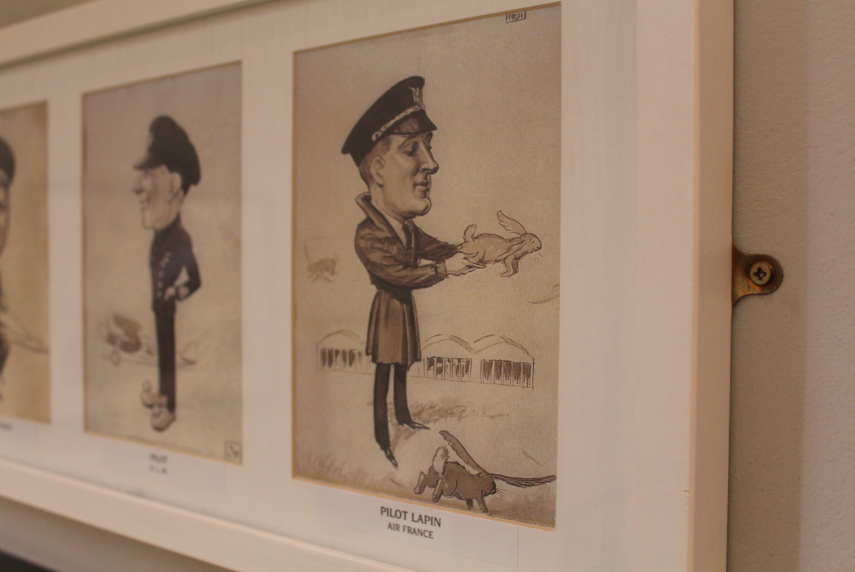 The whole experience of our visit was a unique and extraordinary treat and not to be seen at any other visitor attraction in London. Go to Croydon airport if you are curious about getting an insight into life only 80 years ago and yet so totally remote from our current world of air travel! 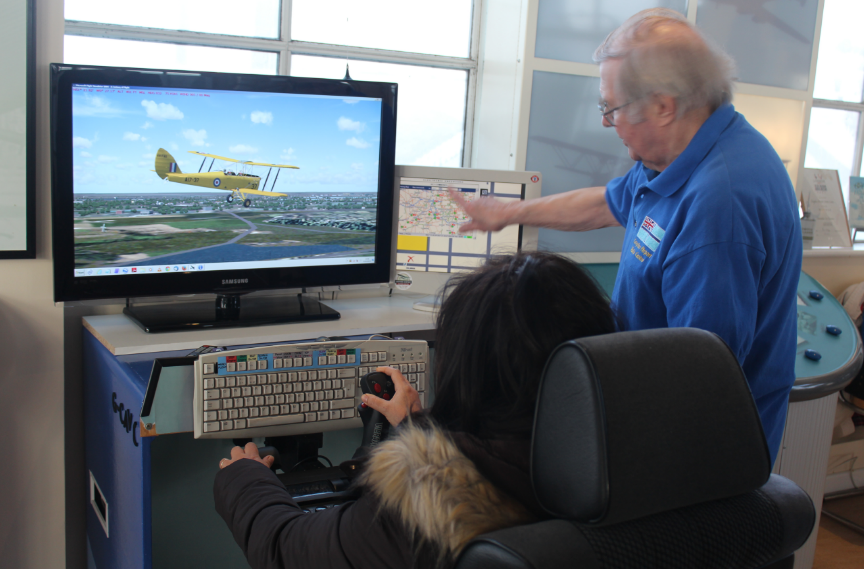 In the air traffic control tower you can play around on a flight simulator (my mother nearly crashed the plane). 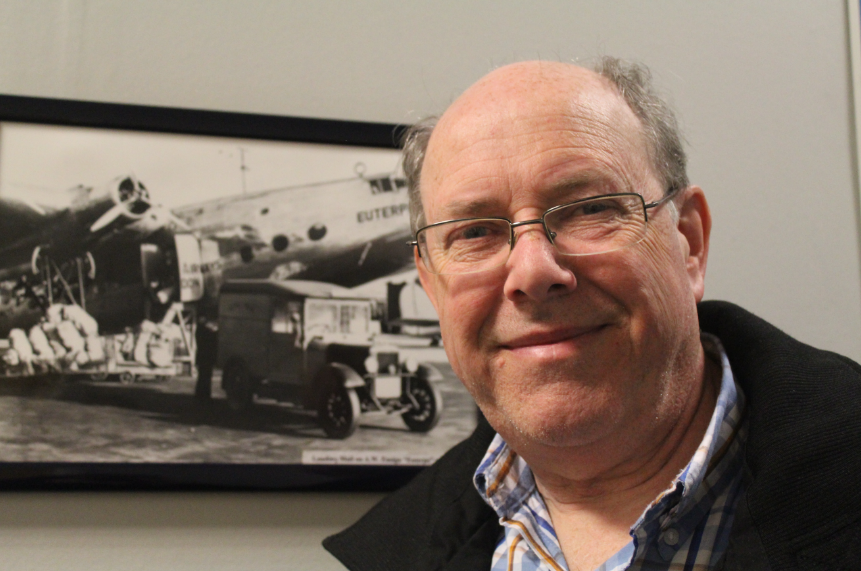 A very happy visitor – my father.