In the deepest south of a sun-baked island, among rolling hills of the brightest green, lies il Castello di Donnafugata – or the Castle of the Woman who Fled.

The 14th Century Castello looks more like a fair maidens palace, with elegant loggias, slender, delicate columns and walls of the palest coral pink. Legend says that the beautiful widowed Queen Blanche of Navarre took refuge in the castle to hide from the Count Cabrera who meant to marry her and take over Sicily. He eventually took the castle under siege and it is said that the desperate Queen was helped to flee to the Palazzo di Steri in Palermo, hence the name of the castle: The Castle of the Woman who Fled. 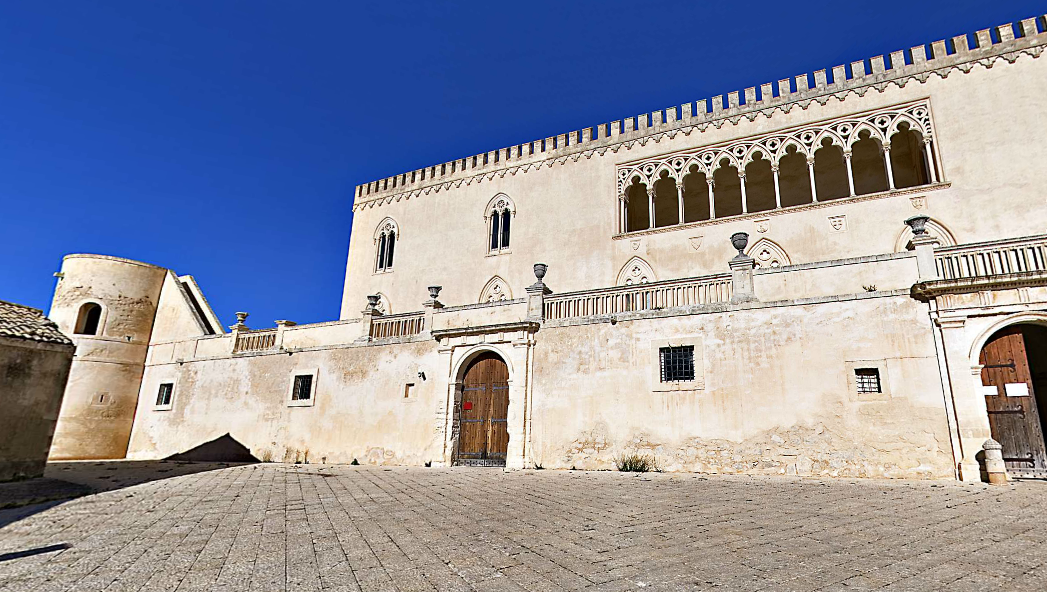 Donnafugata lies only 15km from Ragusa in the South of Sicily, and the best way to see the castle is on horseback! Casato Licitra nearby has a dozen horses and a silent cowboy, Salvatore, who is ready to lead you along the winding paths, cantering among meadows starred with white flowers and through avenues lined with gnarled old olive trees. 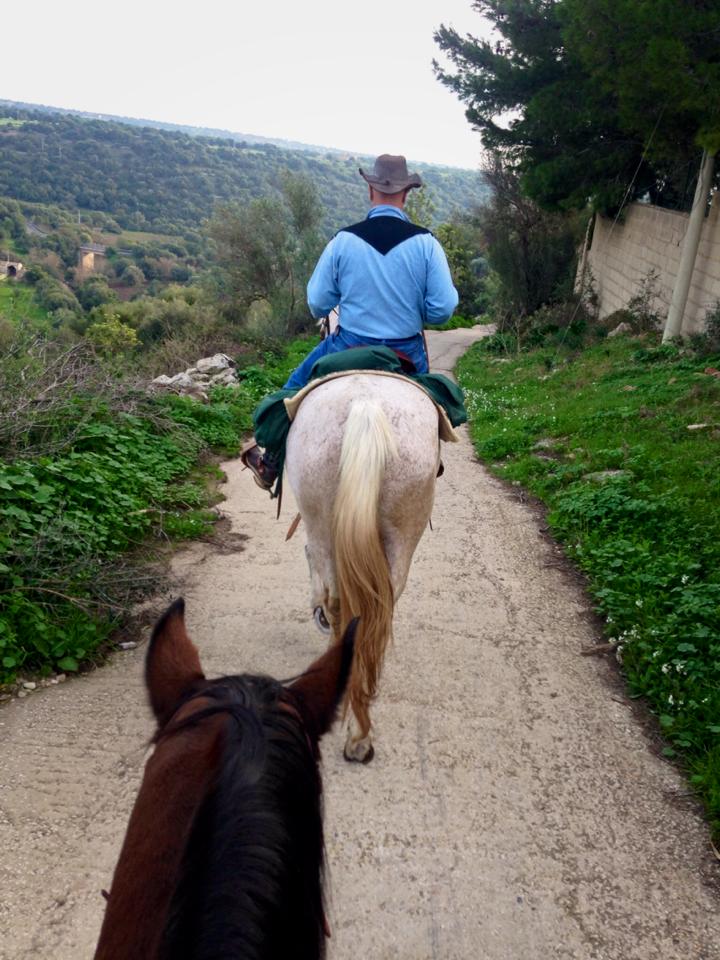 The castle is closed on Mondays which means that you can ride around the beautiful grounds, botanical gardens (and right up to the castle) and be the only people there. The ride transports you back to the days of old when Princes would ride up to the castle on horseback when they came calling. 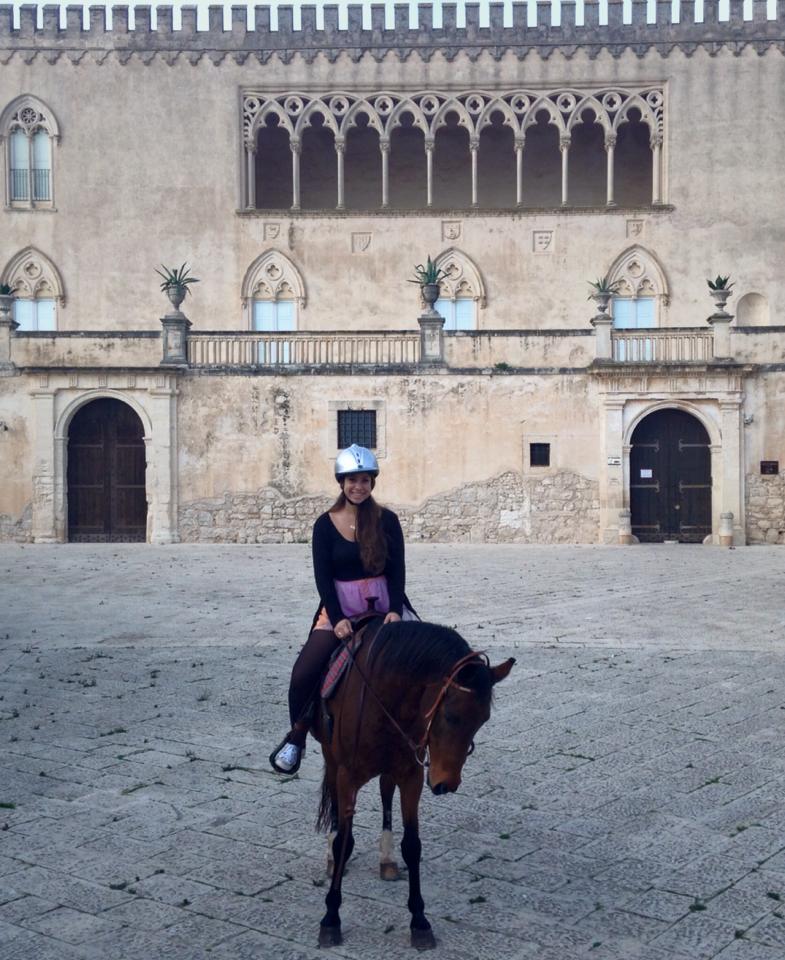 Wandering around, it feels like you’ve stepped into a faerytale so it’s no wonder that it was chosen as one of the filming locations for ‘il Racconto dei Racconti’ or ‘The Tale of Tales. The first English language film by Mateo Garrone (the creator of the wonderful TV crime series Gomorra), starring John C Reilly, Vincent Cassel as a sex mad king and Salma Hayek. The film is being released at Cannes and by now most people will have seen the scene where Salma Hayek eats the raw and very bloody heart of a sea lizard, but if you haven’t, I’ve embedded the trailer below! 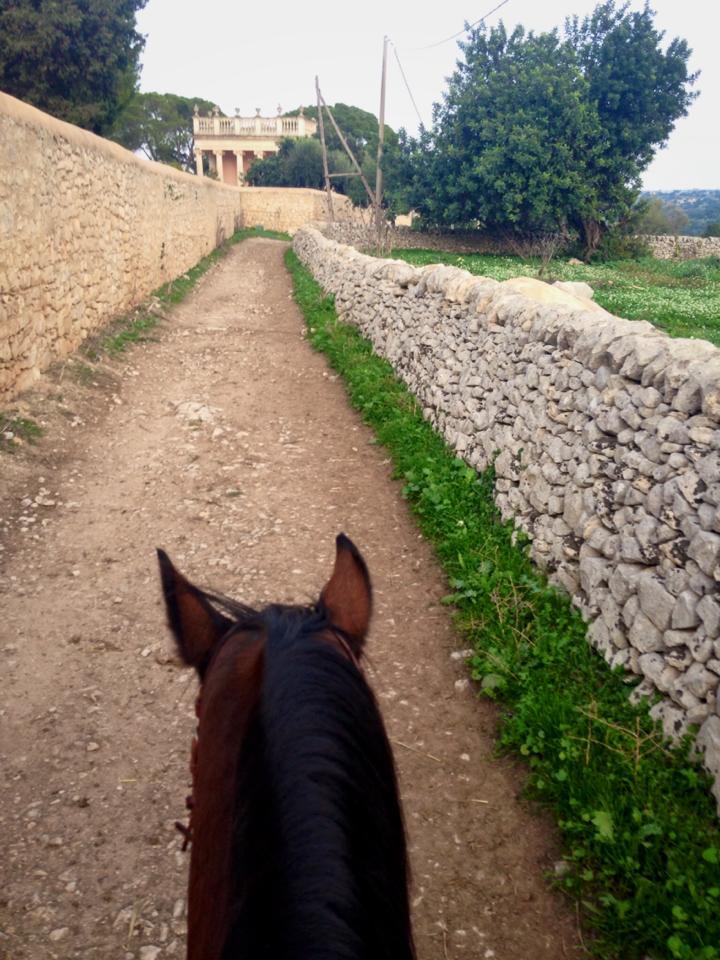 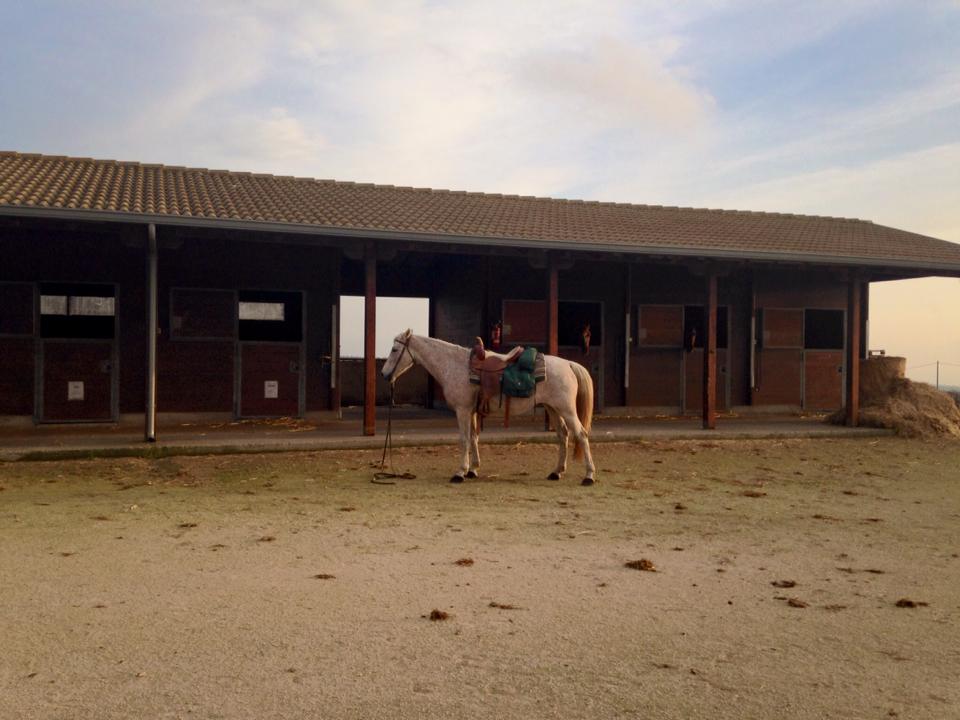 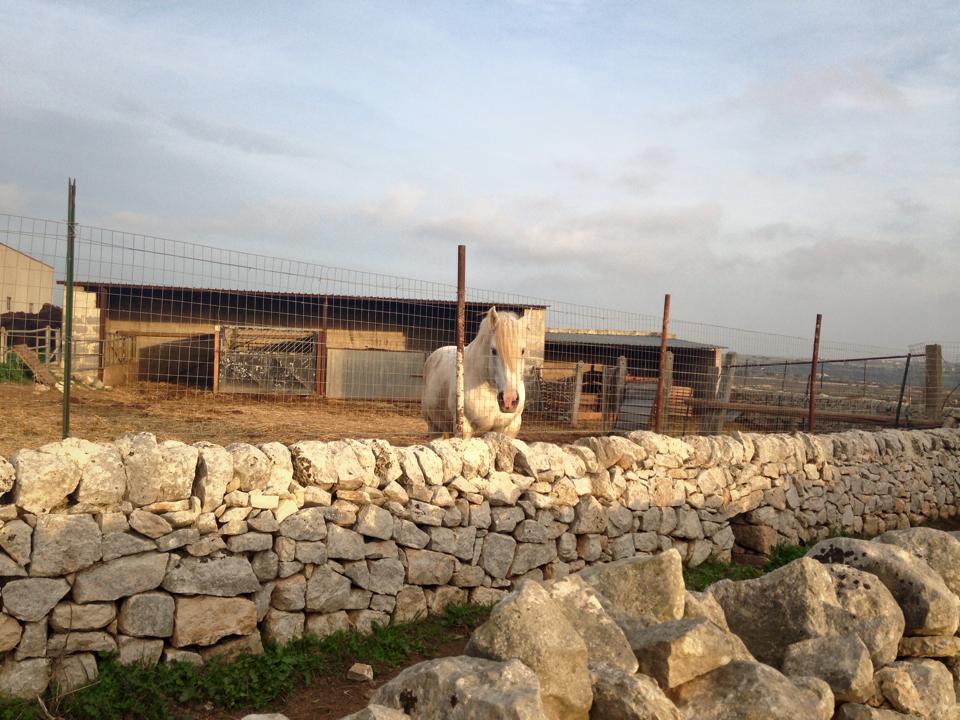