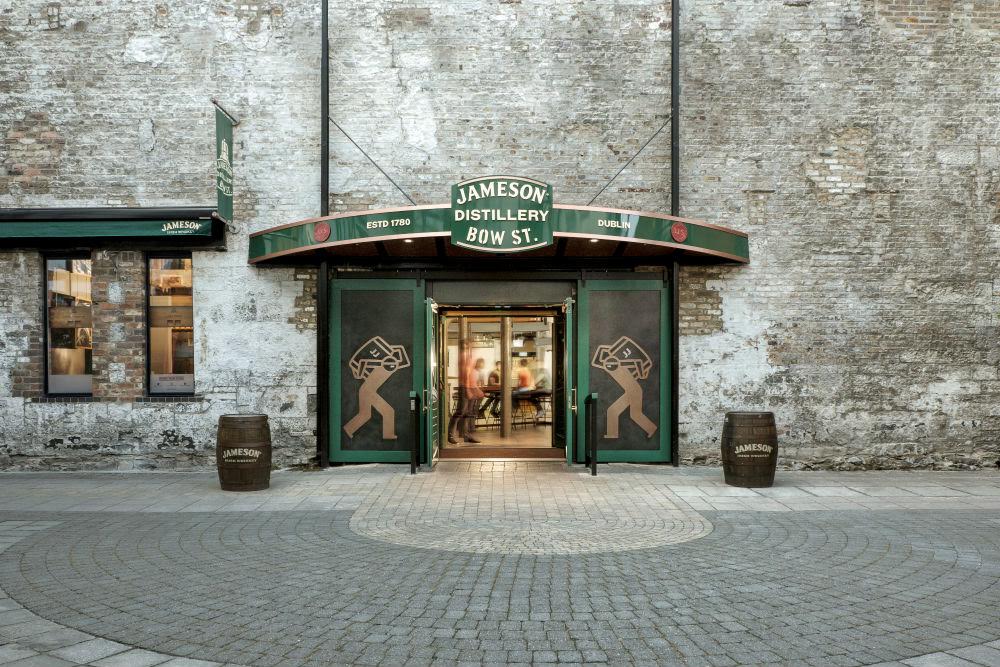 The little distillery on Bow Street in Dublin dates back to 1780, but it wasn’t until 1810 that it officially became the John Jameson & Son’s Bow Street Distillery. The distillery was considered to be a city within a city as it was home to a distillery, smithy, cooperage (for making the barrels), saw mills, engineers, carpenters, painters and coppersmiths’ shops. The Distillery fell on hard times during the prohibition era and following a trade war with Britain and the start of Scotch blended whiskeys, Jameson’s joined up with their competitors the Cork Distillery Company and Powers whiskey to form ‘The Irish Distillers Group’.

While today all the distilling is done in Middleton in County Cork, this historic place is a wonderful way to get to know this special whiskey more personally. 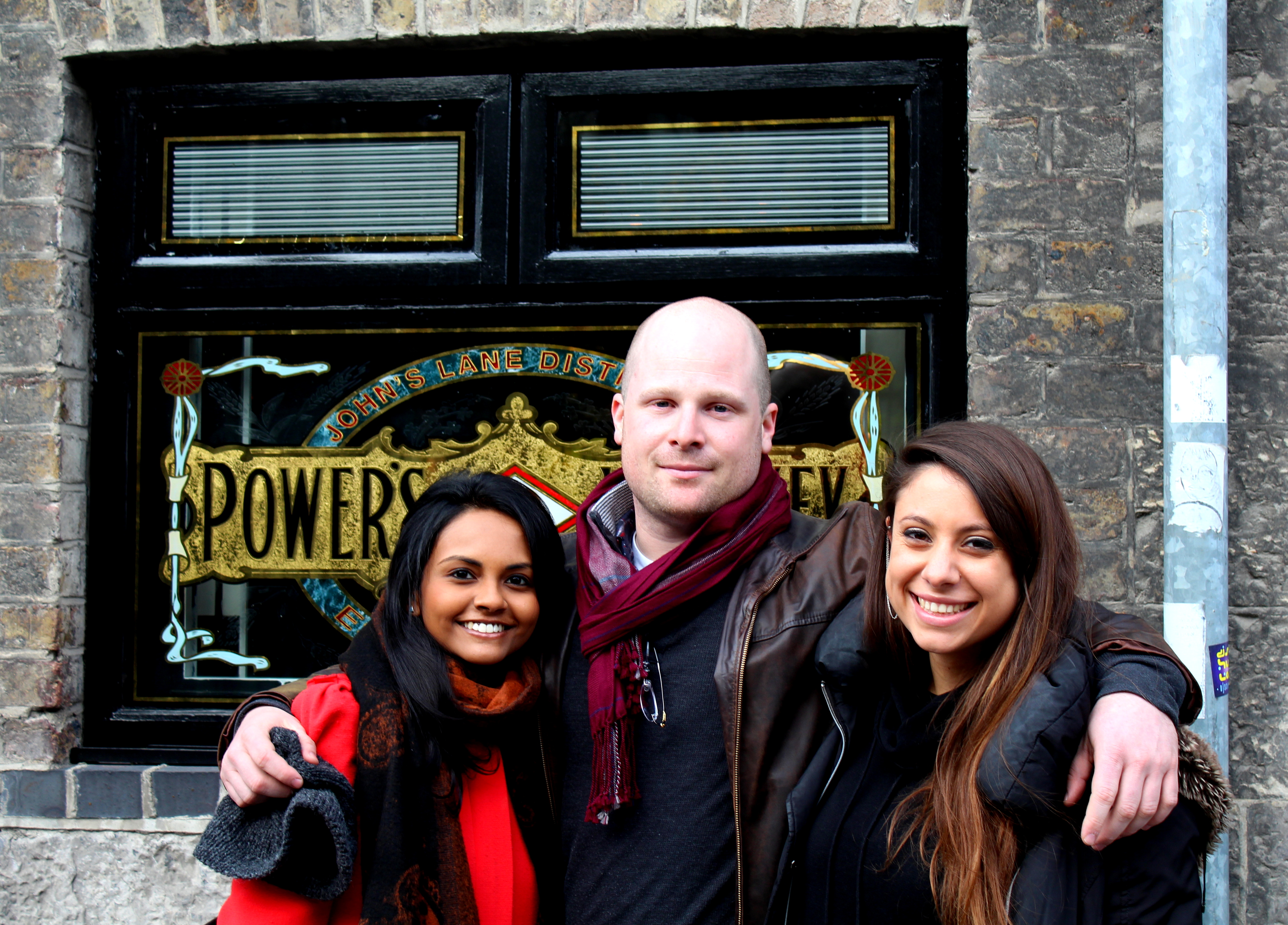 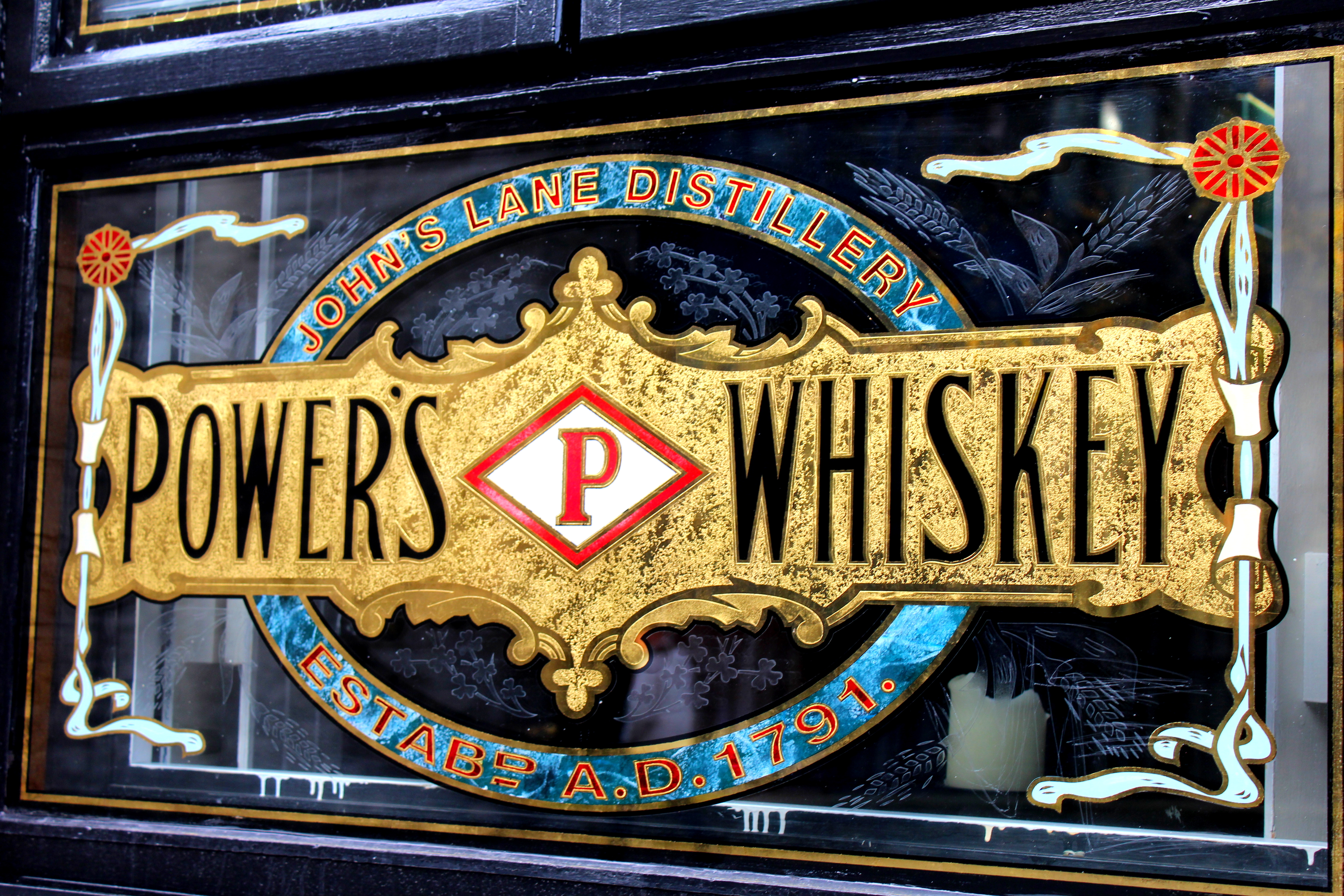 The guided tour takes you around what is left of the old distillery where you can learn all about the barley, mashing, washing and distilling via scale models, run your hands over the beautifully curved copper stills and finally learn all about the ageing process and the barrels themselves, which hail from the deep south of Spain in Jerez where they started off with Oloroso sherry, or from America where they were used to age Bourbon. Make sure to look out for the stuffed cat in the grain store scene, this cat was supposedly the best mouser way back when, so good that he could kill more than 20 cats in a day. When he died, the men had him stuffed to keep a permanent vigil. I can’t guarantee the veracity of the story but the Irish are such wonderful storytellers it doesn’t really matter whether they’re true or not. 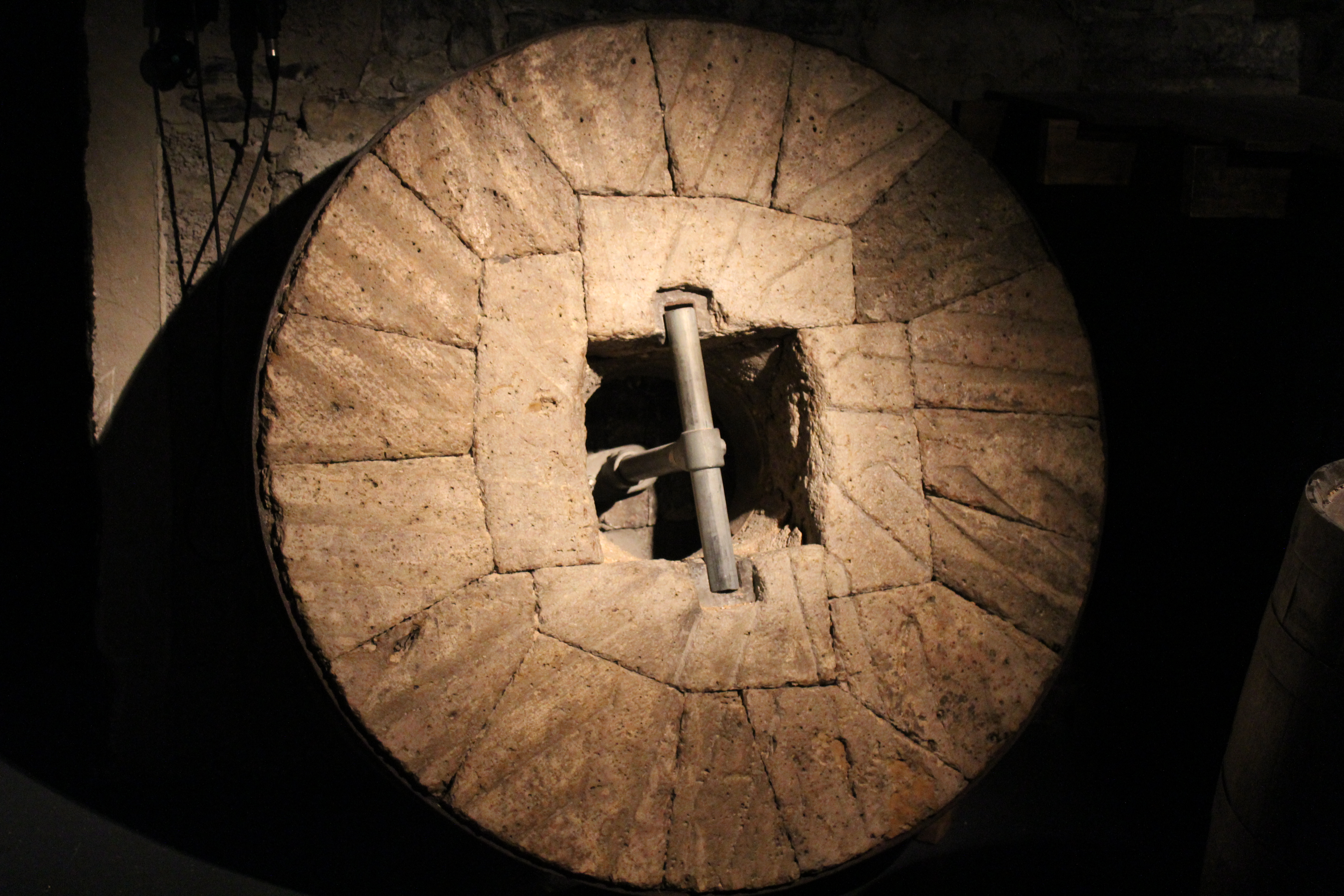 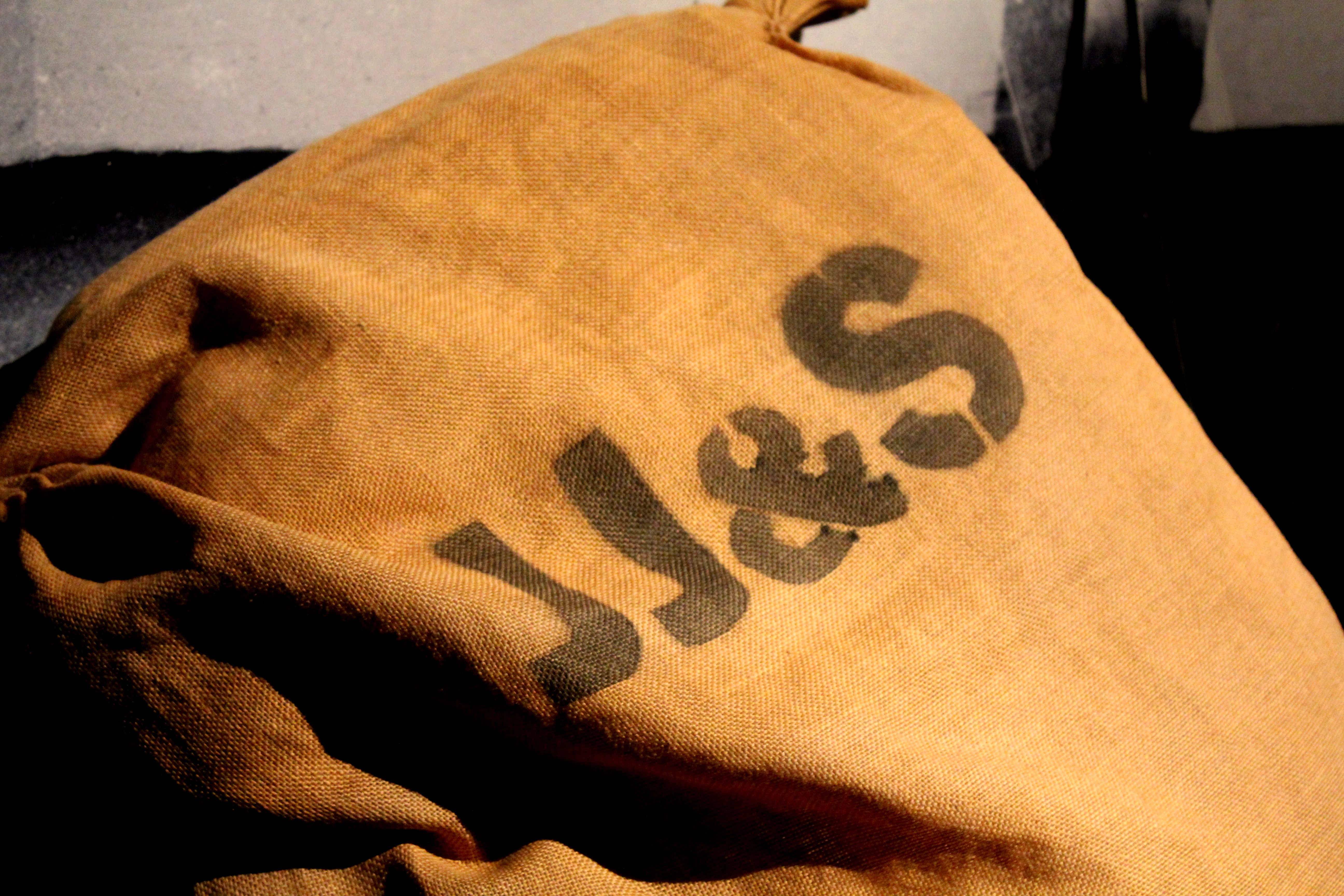 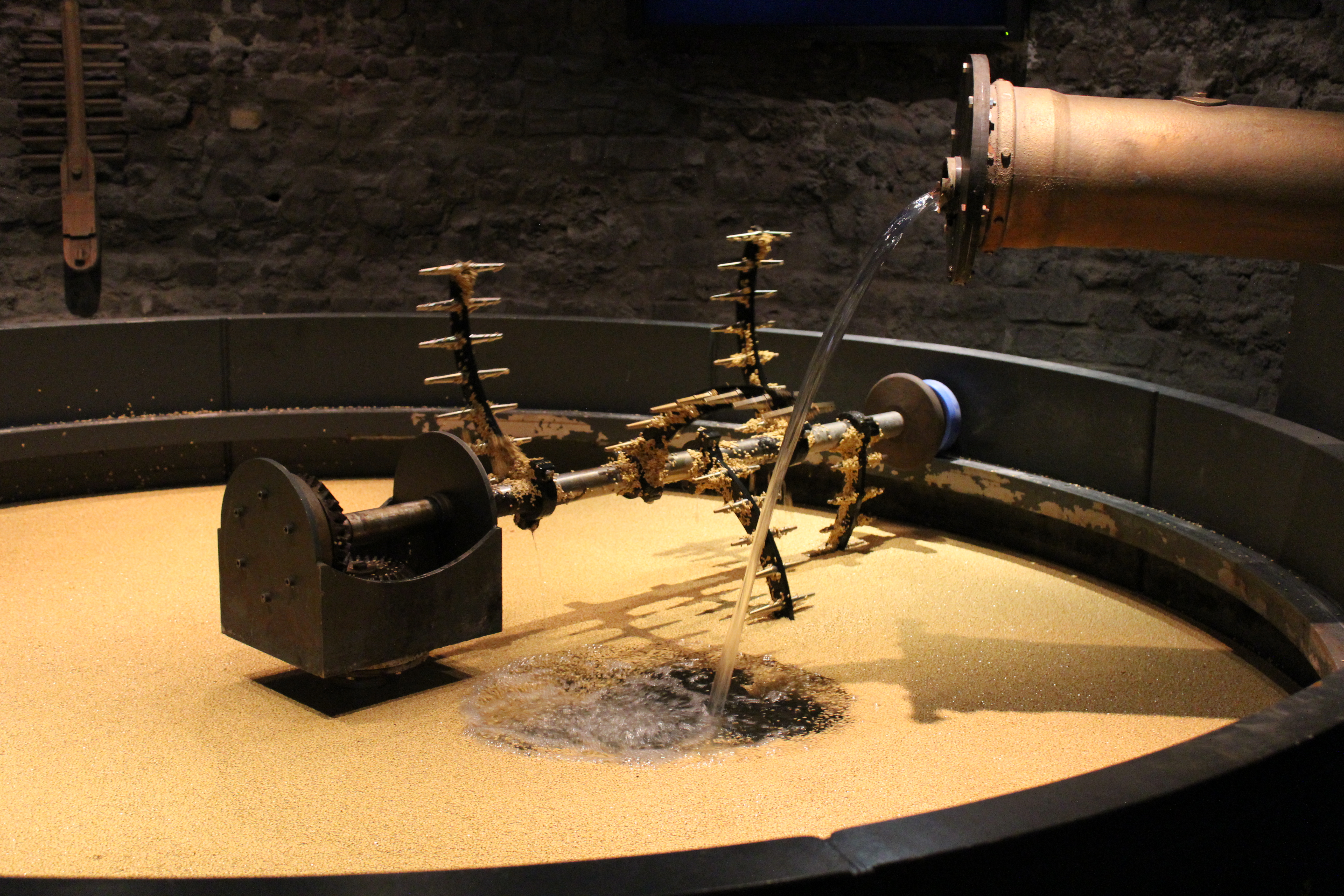 The vats used in those days were made of wood and needed to be cleaned by hand, however they were very deep, so a washer man would be lowered slowly into the vat to scrub it, and he’d carry a candle in one hand. The candle was there to warn the scrubber if the gases given off by the vat contained too much CO2 as if they did the candle would extinguish and the scrubber would have to hauled out quickly! A 200 year old millstone lies along your route, make sure to touch it three times for good luck! 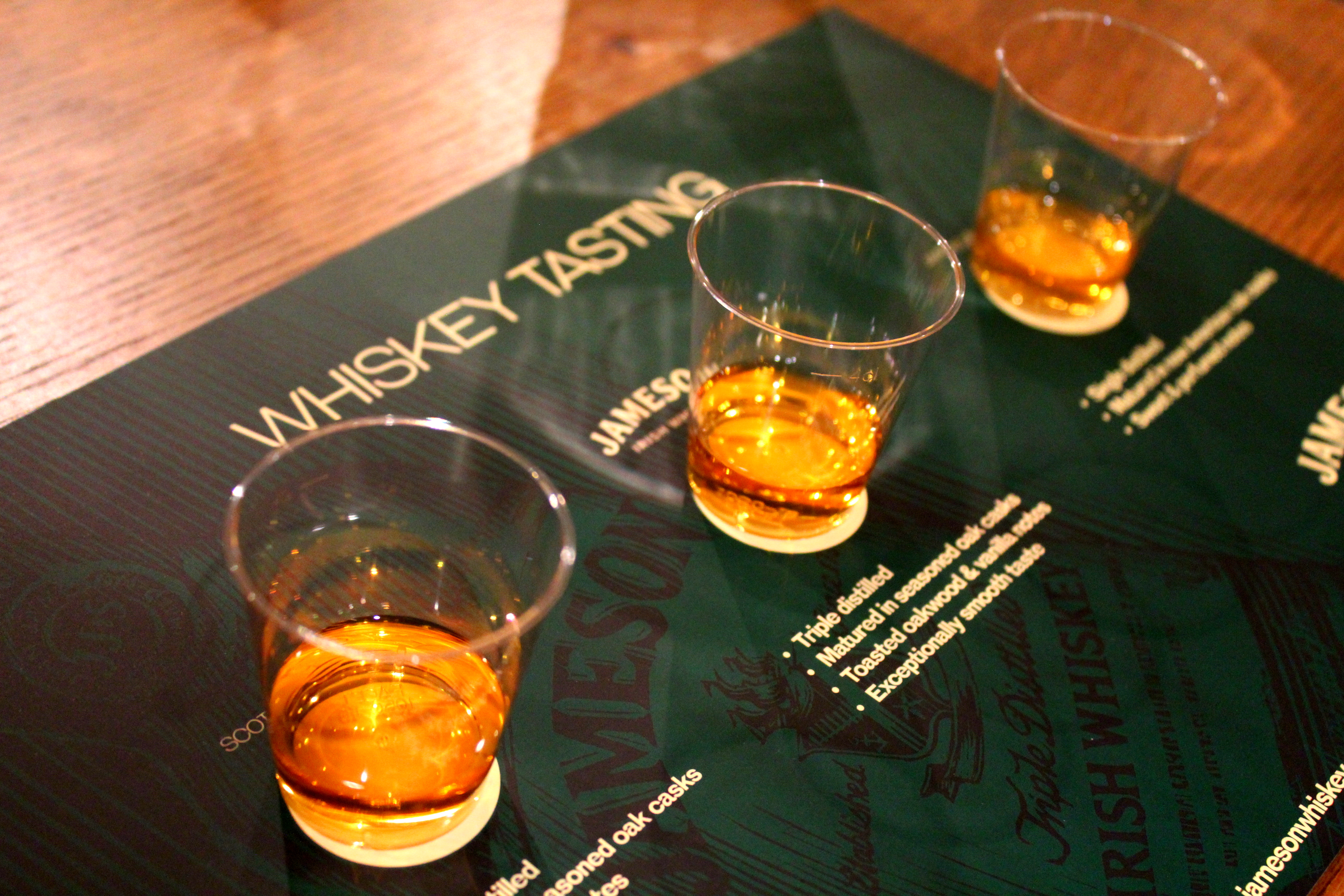 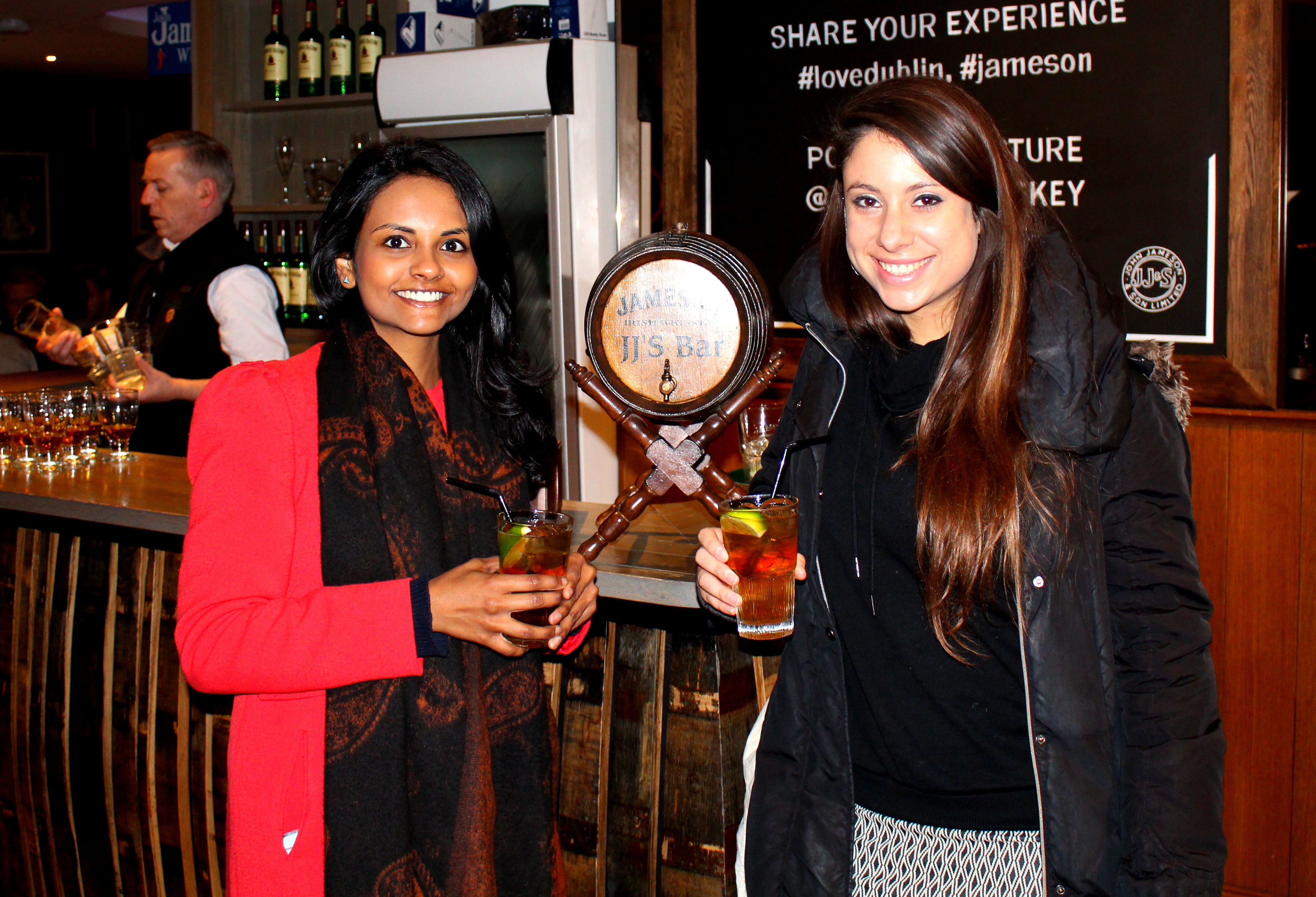 Next up on the tour is the tasting, Jameson’s versus Johnnie Walker (Scottish) and Jack Daniels (Tennesee). I won’t pretend to be a connoisseur of whiskey, to the contrary! I only ever drink it when mixed with hot water, honey, lemon and cloves in the delicious ‘hot whiskeys’ which I could honestly drink all day. I’m definitely not keen on the peaty, smoky, harsh flavours of Scotch whiskeys which is why Jameson’s is perfect for me, with its smooth, soft amber flavour. Some may say it’s less exciting, but I don’t think that to be true at all, the beauty is in the subtlety.

George Bernard Shaw (one of my favourite authors) said: ‘Whisky is liquid sunshine‘, and I couldn’t agree more. In Ireland, whiskey takes on a magical property, and Jameson’s is certainly my favourite kind of sunshine!

At the end of the tour you’re offered a neat glass of Jameson’s or a mix with ginger beer and a slice of lime, the latter has now become one of my favourite mixed drinks – the Jameson’s mixing perfectly with the spice of the ginger beer and the faint hint of citrusy lime. 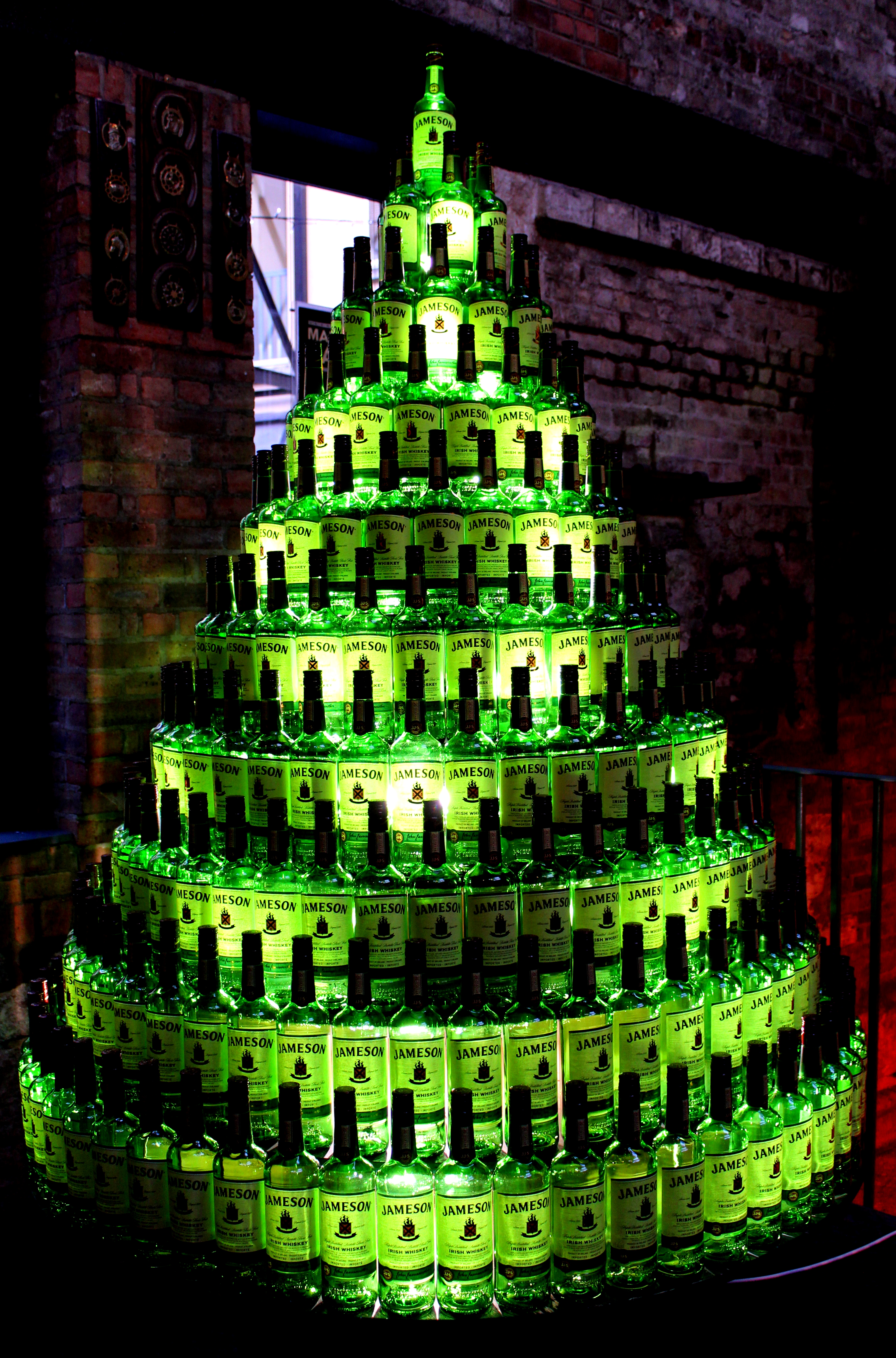 The Distillery is located in Smithfield in West Dublin – the same location as the famous Smithfield horse fair. I was sad that there were no fairs on while I was visiting, but if you’re keen on horses, try to combine your visit with the fair. You can find out more about the Jameson’s Distillery on their site, and make sure to book your visit online in advance as the slots book up quickly. The gift store has a few pretty items if you’re looking for something branded to bring home, I especially liked the design on the tote bags and bought one for myself (which at €5, was very reasonably priced!) Personally, I enjoyed my visit to the Bow Street distillery a lot more than the more famous Guinness Storehouse. Though it’s no longer a functioning distillery either, it feels more personal, more intimate and the whole experience is well tailored and organised so don’t miss it out! 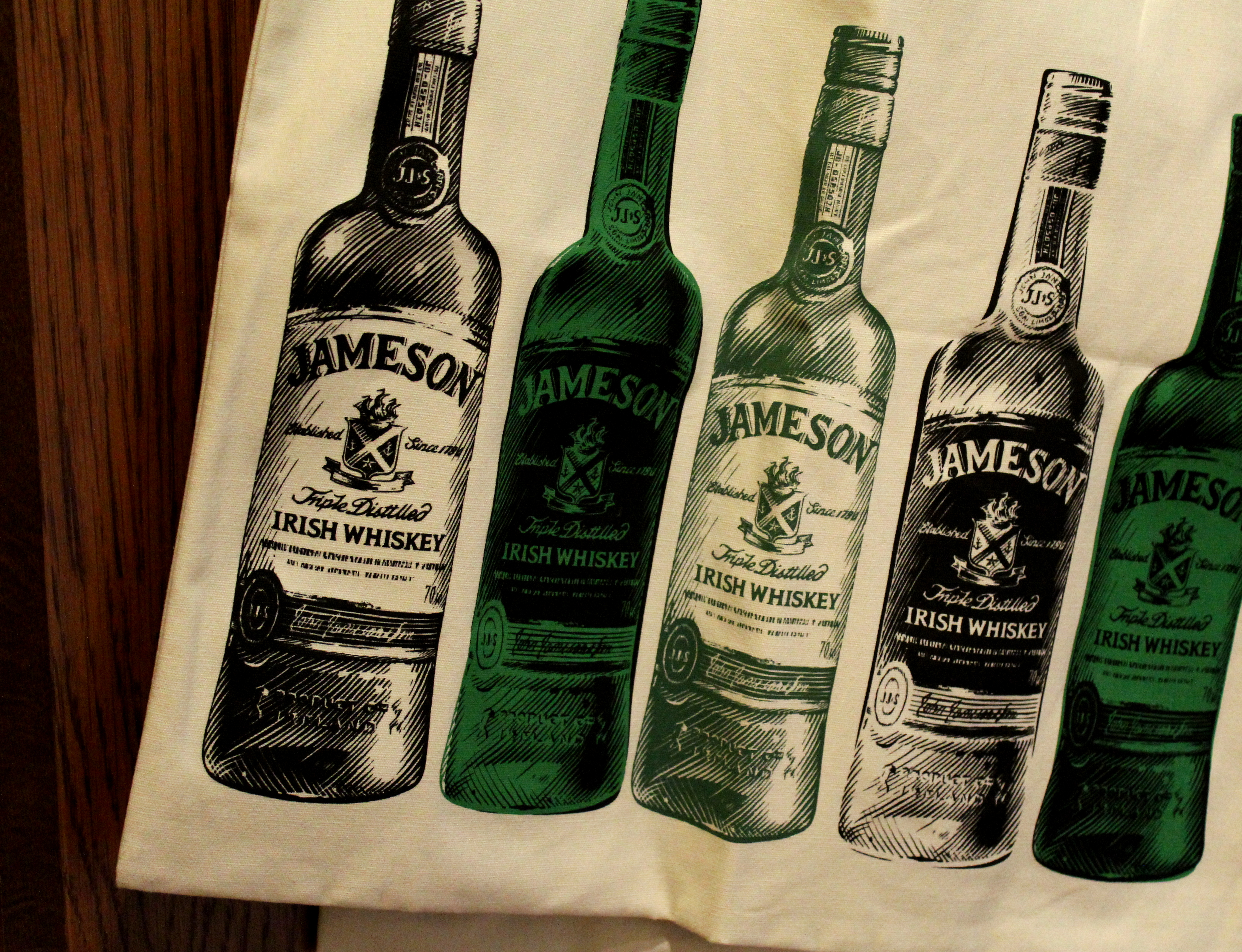