One year ago I wrote you a letter, a beautiful letter – it must have been because your darling secretaries gave me a prize for it! I have always been something of a poet, I love words, 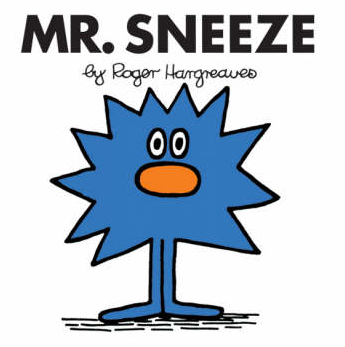 and that arresting power they have over your feelings. I suppose mine captivated you like a heady perfume, but to be perfectly honest strong perfumes have always made me sneeze. Repeatedly. So here I am, sneezing…

A year has passed since my unforgettable trip to Verona and I have changed so much that I barely recognise the person I was before. (I do actually… it just sounds more interesting this way.) There I was looking for a ‘Prince Charming to sweep me off my feet’ but as many other sensible girls have realised before me, Disney lied*. No man is a Prince Charming, what’s more, to expect him to be so is totally unfair and unrealistic. I haven’t become cynical and I haven’t lost my belief in Love at all. It’s more that I finally see Love and know Love, right through to his soul. Actually the old me would have said soul, so I should perhaps say something more reflective of gritty reality instead. How about right down to his spleen? (If he has one that is – we’re not that intimate!) 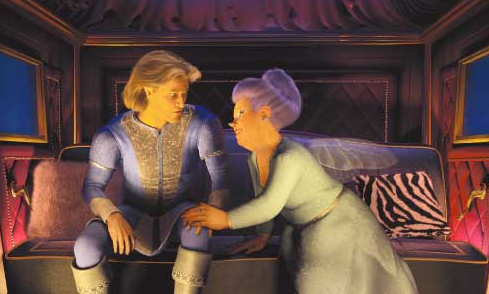 The point is that the person you fall in love with doesn’t, and probably won’t be, a dragon slaying, fearless, blonde, handsome hero. Think about Charming from Shrek – or Jamie Lannister for that matter as they are one and the same person – both fit the description but both are the sort of men you wouldn’t touch with a barge pole. One being a massive mummy’s boy who spends all day kissing his reflection, the other… well let’s not go into his family relationships shall we? I seem to have been sidetracked into incest but what I was trying to say is that love isn’t like that. You may ask what caused my change of heart? But you’d be pretty thick as it’s blatantly obvious that I fell in love. And far from being a fearless braveheart, mine was a cowardly, cowardly custard who rather than go save the pretty damsel in a bid for her hand in marriage, would run fast in the opposite direction. But then I thought about it and I realised, who cares? Any of my friends can attest to the fact that I have bigger guns than the average guy – between you and me i’m a bit self conscious about that – but i’m tough. I could run after him, wait around till he sidles back into the picture… Or I could even saddle up my own shining white steed and go around saving mansels (thank you urban dictionary).

We didn’t sing love songs to each other all day and dance with birds and forest creatures. We got on each others nerves ALL the time. But when I look back, those are the parts I miss the most. How he wanted to waste our last day together buying 100 t-shirts, how he asked me every morning whether his tattoo had rubbed off, the fact that his love name for me was ‘mangy street dog’… the list goes on. But it’s really none of your business.

I guess what i’m trying to say is that I didn’t love him despite his imperfections, I loved him for them… and that makes all the difference in the world.

Not only was I scanning the classifieds for a Prince Charming but I also wanted my happily ever after. It struck me later that I was rather insensitive in expressing that wish to you Jules, and i’m incredibly sorry. I mean you and Romeo fell in love and then ended up killing yourselves. Hardly a happily ever after! Yes, I want kids and a humble abode in which to shack up in, but there’s only so much you can do… at one point I rather feel like one has to stop trying 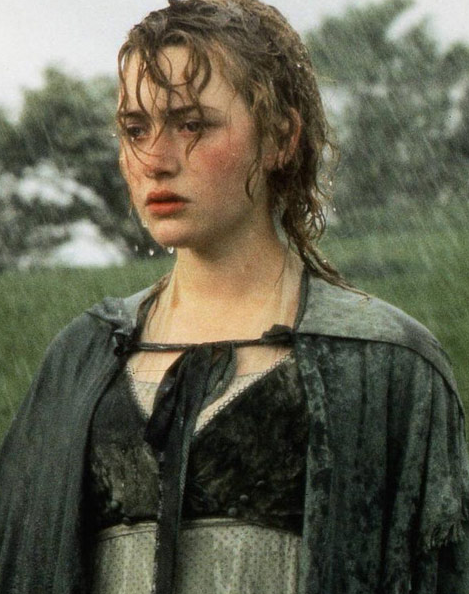 so hard, if it happens, it happens, right? Also, i’m sorry but as much as I like to make out that i’m so passionate and dramatic, I would never fall on a sword for a guy. Ever. I love my dog too much to leave her. So let’s tone it down a bit Will. Let’s go with Jane Austen – i’m more Marianne – she just went into a little depression when she discovered Willoughby had left her. (Oh I suppose she got that life threatening fever… but it wasn’t intentional!)

So yes, anyway, this was just a quick note to let you know that i’ve finally decided to get in sync with the rest of you mortals. I should say us mortals, and stop pretending i’m a magical elf, but that might just be too much change for one day!

My deepest condolences for, you know, being dead and all,

*Let me just point out here that the ultimate Disney film, 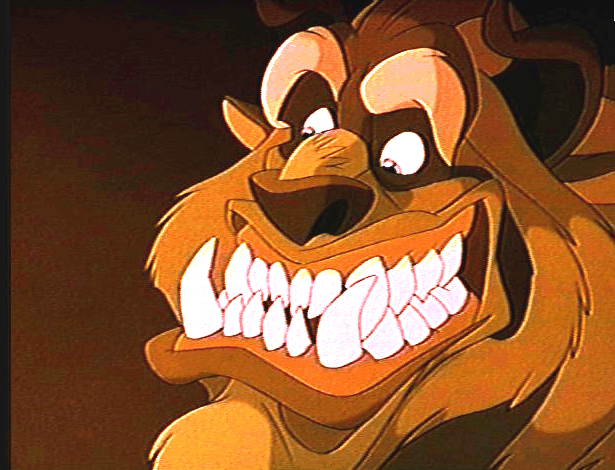 Beauty and the Beast, which has always been my favourite, didn’t lie. In fact they told it as it is. We’re all going to fall in love with an ancient, hairy beast whose thorny exterior we look past to see the rose-like heart within. Or something to that effect. I suppose you could replace hairy with pimply, or overweight… according to your individual situation 😉
And let’s just hope he doesn’t turn into a man at the end because we all know that the beast was cooler!