The Brunel Museum in Rotherhithe is a very small museum that feels a little forgotten, but it’s a great plan for the weekend. 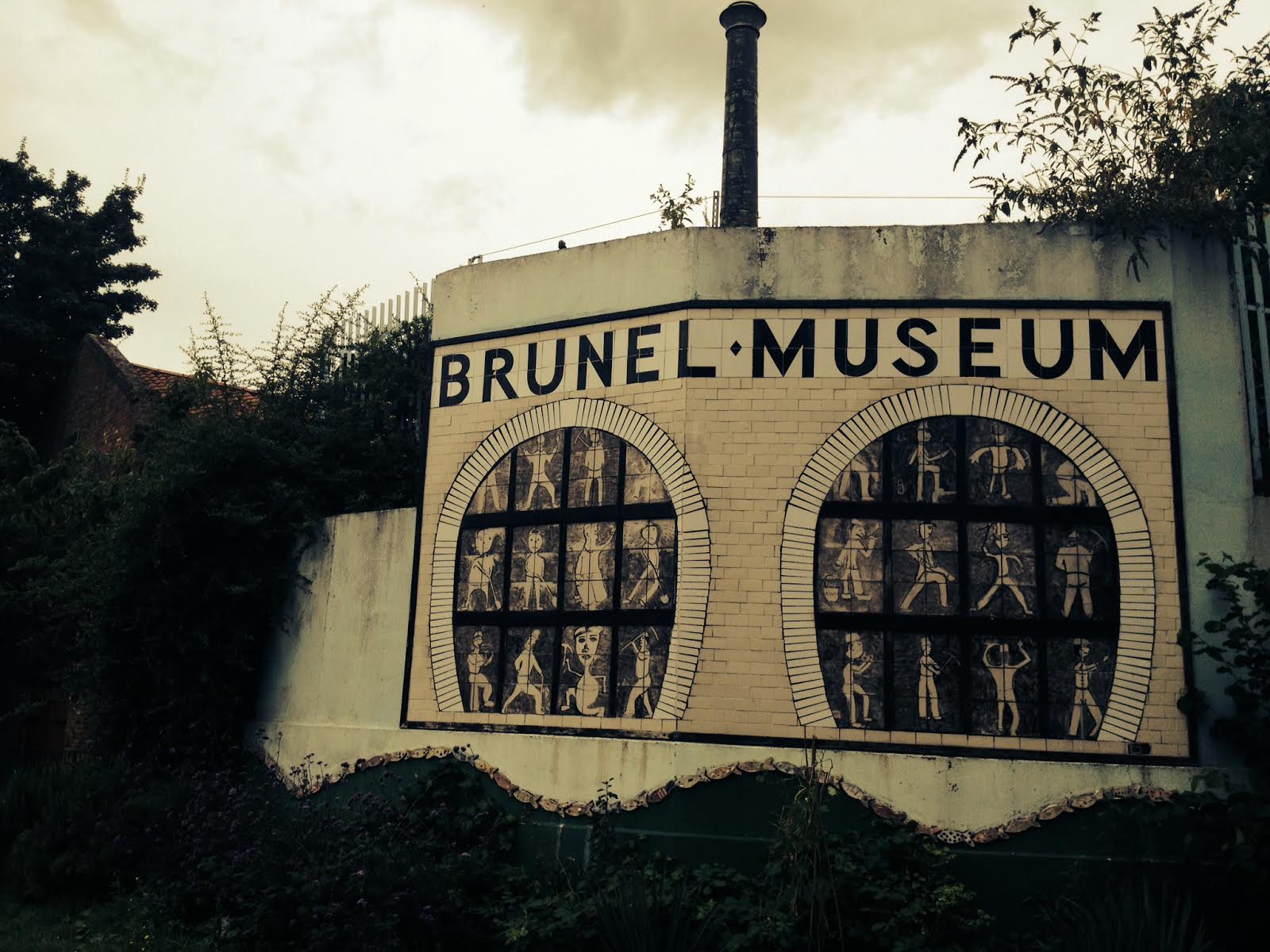 The museum itself, though informative is best combined with the guided walk which includes the trip down into the tunnel (entrance is through a very low, narrow opening). The guided walk goes from Bermondsey Tube at 6.15pm on Tuesdays and 10.45am on Sundays, you can just show up, no need to book and it’s £9. The gentleman who leads it is a true actor – he captivated the audience from beginning to end with curious facts, just the right amount of jokes and an excellent delivery. Walking through Mayflower Village and Maritime London and delving into the history of the East India Company was the ideal way to ease into Brunels kingdom. 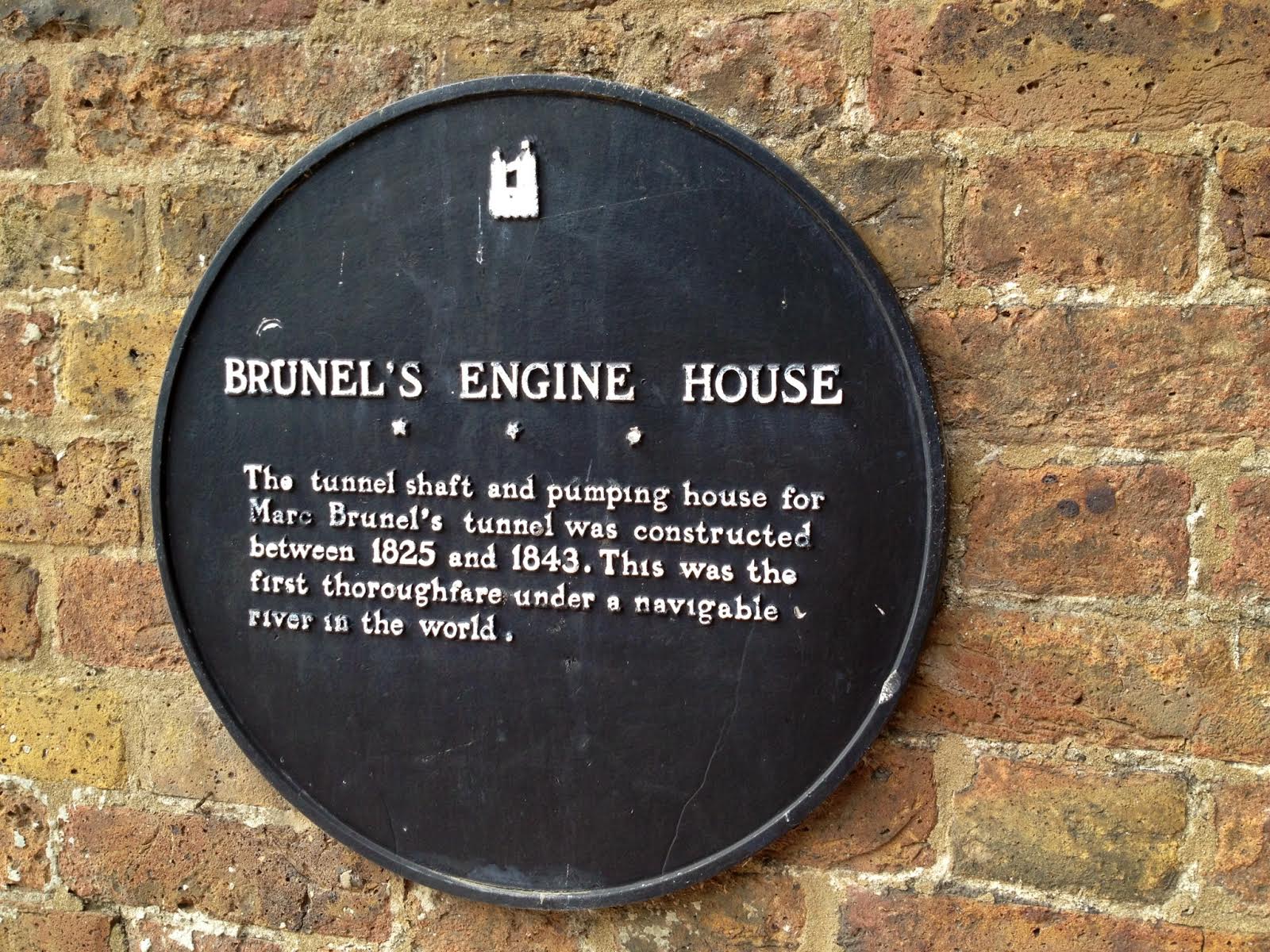 The museum is located in the Brunel Engine House which was designed by Marc Isambard Brunel to hold the steam-powered pumps used to extract water from the Thames Tunnel.

Marc Isambard Brunel thought up a system (the tunnelling shield) and started building the first ever tunnel under a navigable river in order to connect Rotherhithe and Wapping. His work was completed by his son in 1843, 18 years after it started. Though it was an incredible feat of engineering, it was a financial disaster and continuous flooding meant that it was often the subject of many jokes. Despite all of that, it was still considered to be the ‘8th wonder of the world’. 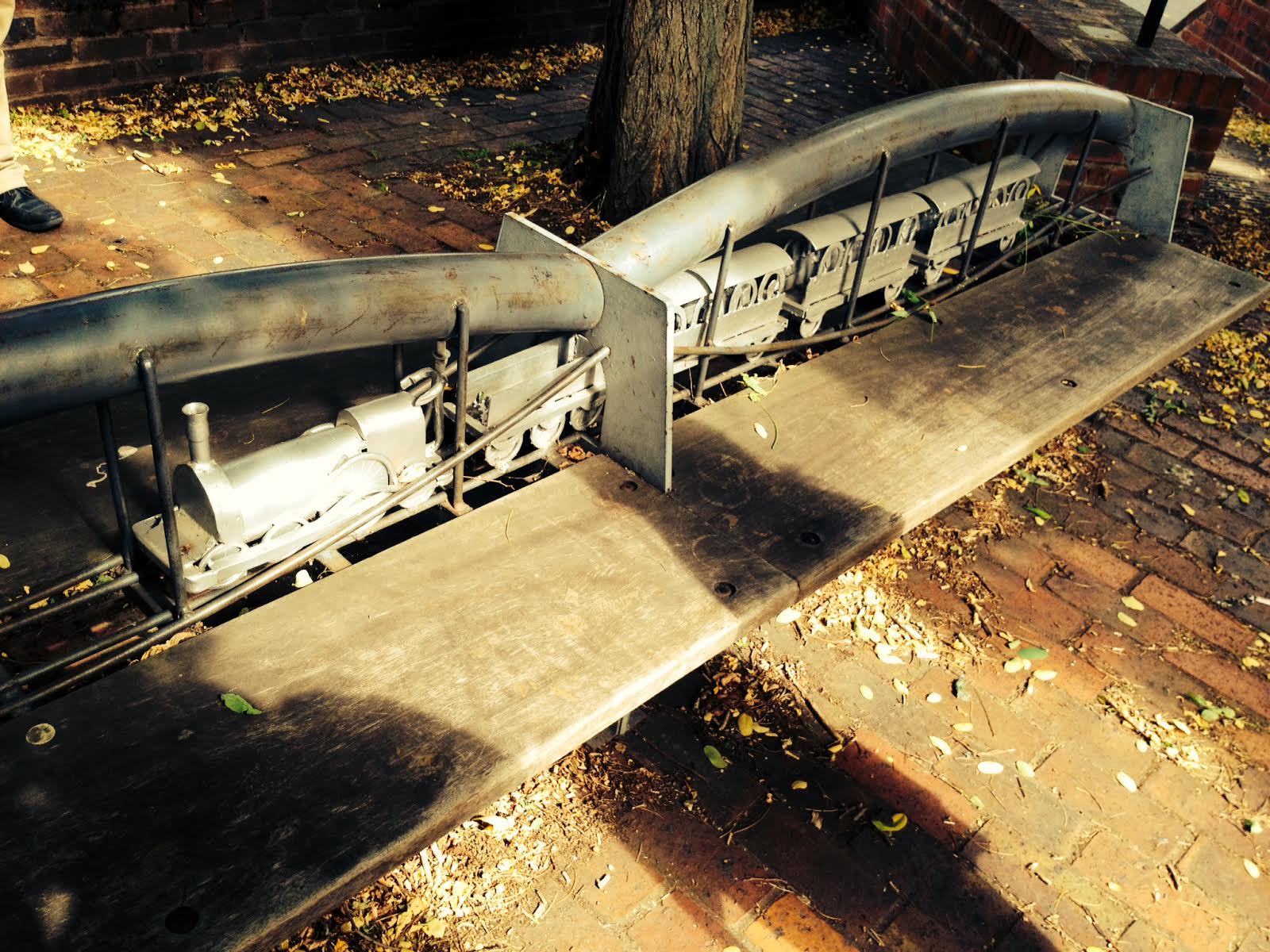 The main thing I took away from my visit to this museum was the incredible vision that both Marc Isambard and his son Isambard Kingdom shared. The comparative lack of vision of everyone else at the time and the frustration they must have felt from the lack of funding and supporters was palpable. I don’t want to go into too much detail as I don’t want to spoil your visit, but if you look past the dark soot, this visit is bound the spark your imagination.

You can see in the sketch below what the entrance to Brunel’s tunnel would once have looked like. It was certainly very grand, but it looks nothing like that now – just a dirty brick cylinder of a hole. The plan for the future is to restore it, and I truly hope they manage to secure the funding. We were told that some original friezes were found beneath some plaster that was added later. If only they could claim back the entire tunnel and organise horses and carriages to take you across to the other side, I would certainly go! 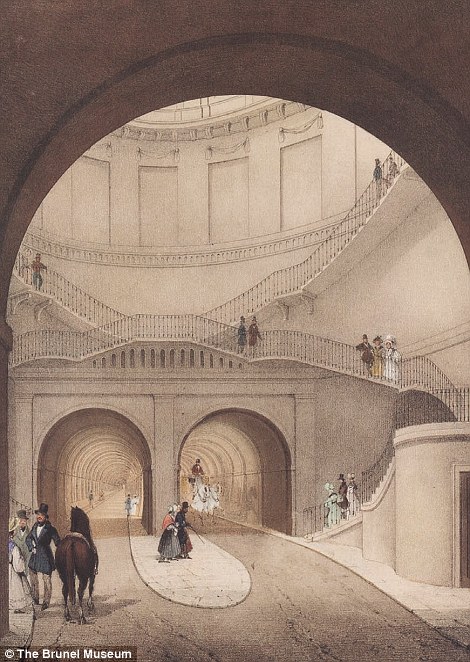 ‘Lovers of wild cocktails, campfires, flowers, riverside sunsets and foraged feasts – you may have found nirvana.‘

The entrance to the tunnel has been closed up and a little garden has been lovingly nurtured above it. During the summer the gardener doubles up as a cocktail maker and brews up a selection of drinks made from different herbs and flowers in the garden. Check out the website for more details. 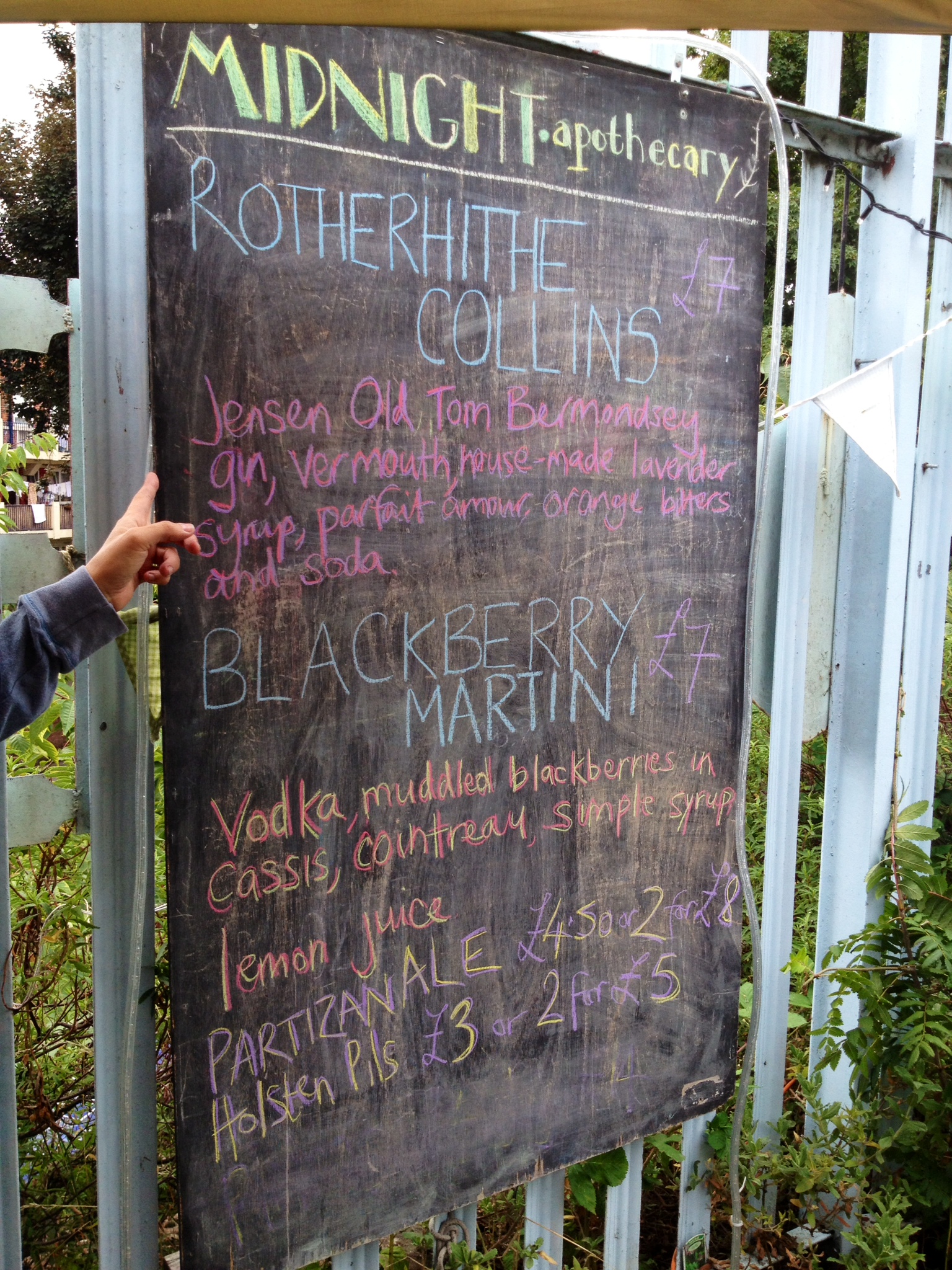 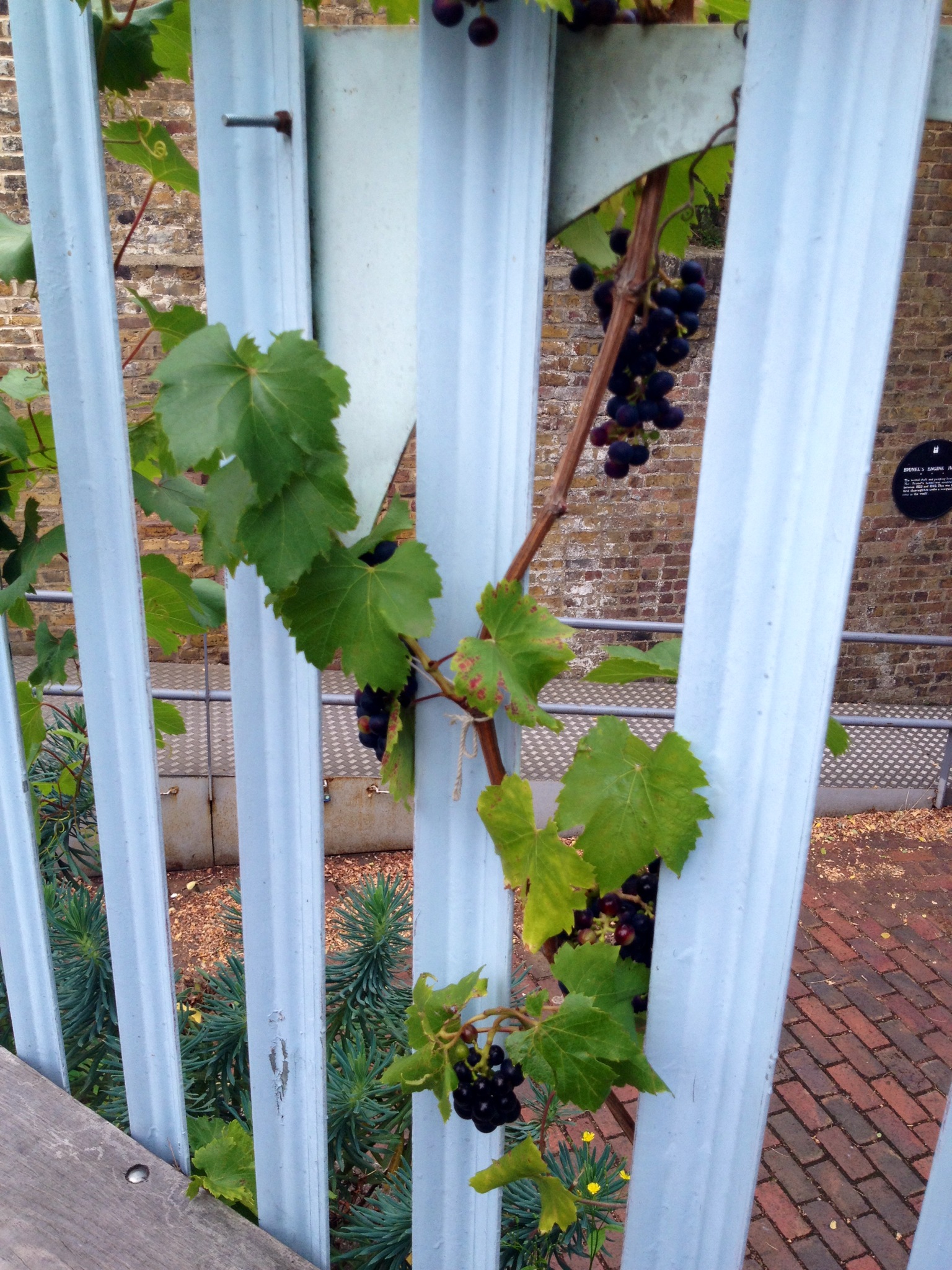 We orderded a Rotherhithe Collins to share – gin, vermouth, homemade lavender syrup, parfait amour, orange bitters and soda. It was a bit too bitter for me, but was garnished with a beautiful sprig of lavender. We wandered around the little garden as we sipped on the drink, asking the gardener about the various plants and berries. I love the idea of making what would otherwise have been a very ugly concrete and metal structure into a fun and very different garden-bar. 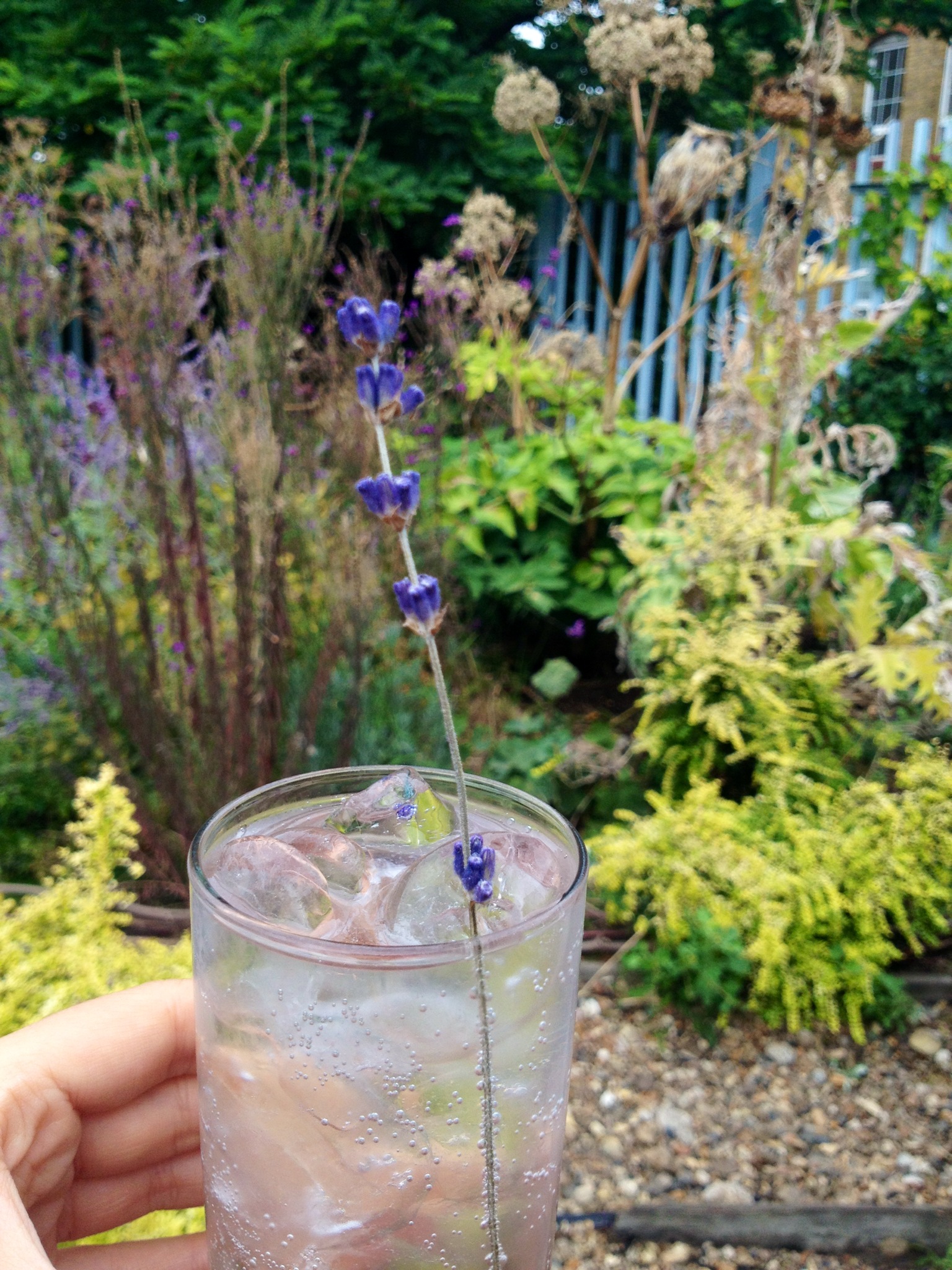