Clos Maggiore is an exquisite muddle of French and Italian cuisine, and that blend of cultures even extends to the name of the restaurant. Clos is the French word for ‘enclosed’, and maggiore the Italian word for ‘greater’. For some reason the name evokes images in my mind of a secret walled garden and a heavy ornate key. Perhaps because clos is also the name for a walled vineyard. 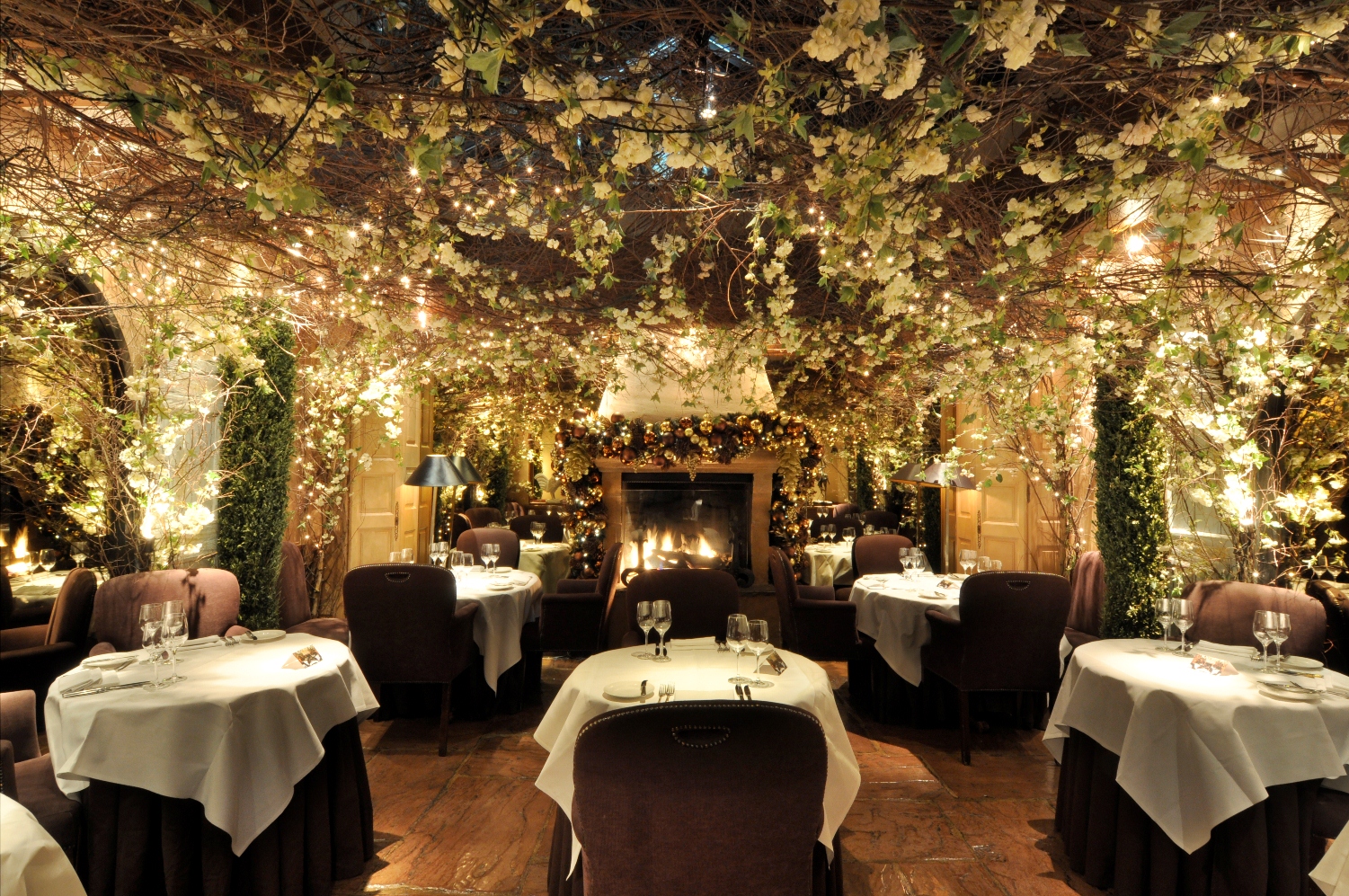 I am usually very reticent about going to ‘well known’ restaurants in London as I generally find them overpriced and the food and the atmosphere disappointing. However ever since I saw a picture of Clos Maggiore online, I’ve secretly longed to go and yesterday I was taken for a surprise romantic dinner.

Aesthetics and atmosphere mean a lot to me, especially if I’m going to be paying quite a bit (I wouldn’t expect anything from the design in Chinatown!) Clos Maggiore is one of the most enchanting places I have been to. The soft jazz music in the background, the dimmed lighting, the roaring fire in the huge fireplace, the colourful paintings around the walls and, best of all – the flowers! The main room at Clos Maggiore is covered by a canopy of branches and blossom intertwined with little white fairy lights. They aren’t real trees – the blossom would create quite a mess and I’m sure people would fight for reservations during spring time – but real or not, the trees create a stunning effect.

The restaurant actually seats quite a number of people, however it’s broken up by leafy partitions into little intimate spaces over a few floors. Once we were seated I dragged my attention away from the blossom and onto the menu.

One of the things I loved about Clos Maggiore was how friendly all the staff were, especially the head waiter/manager, who was incredibly attentive to us throughout the meal, answered all my questions and just smiled a lot in general. We opted to go for just one menu with wine and share the half bottle, and he wasn’t at all snooty about it. The house wine, from Sicily was different to any other white I had tried before – I only wish I had remembered the name! 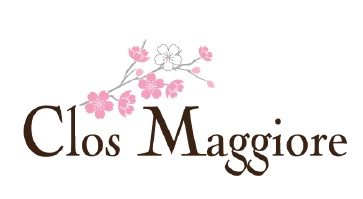 We were offered some bread from a large selection – I chose the focaccia which was deliciously soft and spongy with a layer of crumbly cheese, topped with dried herbs.

The options for the starters were Jerusalem artichoke soup, a terrine of serrano ham or pickled herring. I wasn’t really tempted by any of the 3 and so wondered if I should go a la carte instead of opting for the prix fixe menu. However our wonderfully friendly waiter said I could pick a side instead and have it as a starter so I chose the wild mushroom fricassée a la persillade. It was a deliciously creamy blend of sauteed mushrooms with garlic and parsely. A rather rich but somehow also subtle start to the meal.

I tried the atichoke soup and was surprised that I rather liked it. I hadn’t had Jerusalem artichokes before but the soup had a creamy, almost caramel like flavour.

For my main  I got the ‘coq au vin’ – slow cooked black leg chicken with pomme purée, bacon and red wine sauce. It was incredible – the jewel red sauce had so much depth of colour and flavour and the chicken fell off the bone in moist succulent strips. I usually love mashed potato but at this point I was feeling quite full and it was very heavy with butter, so only ate half.

I chose the apple & pear crumble with cottage cheese ice cream for dessert. The crumble at the top was mixed with whole hazlenuts which I absolutely loved – I’m definitely going to try that next time I make crumble at home!

Overall I thought the meal was very good value for money and that the service was excellent, but for me the atmosphere and decor (and the jasmine plants in the bathrooms) really clinched the deal!

They chose the name of this restaurant well, for it truly is a great little enclosed space. I’m so happy I used the key to open the door to this fairytale cherry blossom garden. I’ll definitely be back!